Tickets For ‘Spider-Man: No Way Home’ Are Reselling For Truly Staggering Amounts 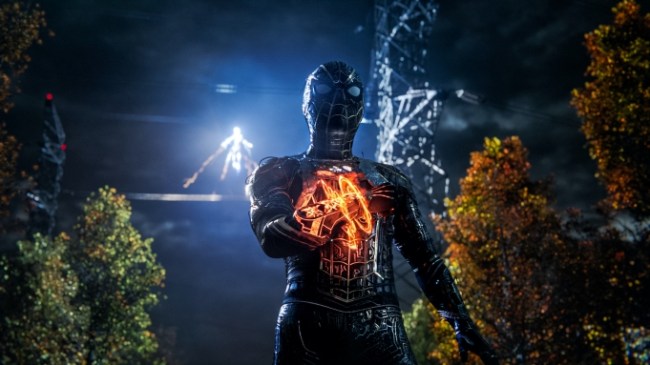 One of the biggest benefits of being an entertainment writer/journalist/critic/whatever-the-hell-you-want-to-call-it is that I get invited to screenings of films a couple of weeks before they hit theaters. Just last night, for example, I was able to take my Mom to a screening of West Side Story, one of her favorite movies from her childhood. That, obviously, is very cool.

It’s also beneficial because, well, the tickets are free: I don’t have to get involved in the potential rat race of securing tickets, like the one currently unfolding with Spider-Man: No Way Home, the massive multiversal event that’s set to hit theaters on December 17.

Going on sale on Sunday night, tickets to the widely anticipated MCU Phase 4 film are selling out across both the country and the world, which has, in turn, created a truly staggering resell market, with some being listed for as much as $25,000!

Keep in mind y’all…this is the SOLD section. So yes someone bought these. Unreal.