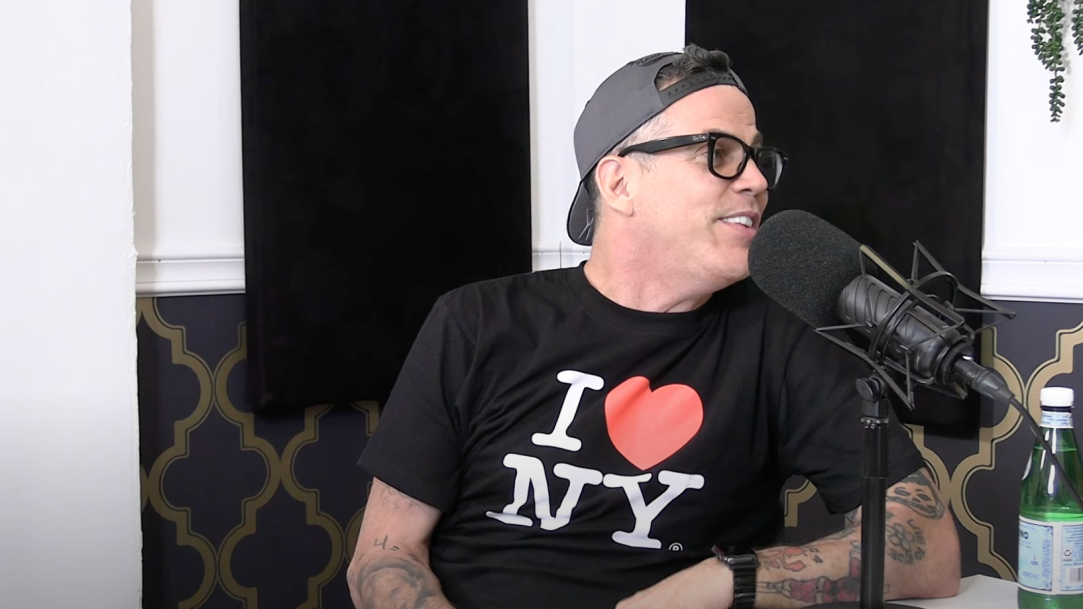 Jackass co-star Steve-O has literally hundreds of credits on IMBD. He was one of the original members of Jackass when the TV show hit MTV and when the first movies were released.

It’s not unreasonable to argue that next to Johnny Knoxville, Steve-O has been the biggest star to come out of the Jackass crew. So it’s fascinating to see how all of that fame has translated into net worth and where that money has been accumulated.

Steve-O recently had comedian Mark Normand on his Wild Ride! podcast. They discussed everything under the sun but at one point the topic turned to Michael Richards who played Kramer on Seinfeld. This was when they were talking about getting ‘canceled’ as a comedian.

The group openly ponders how much the Seinfeld crew has made from residuals as the show moves around through the years between Netflix and others. And then they ask Steve-O how that works with Jackass. Here’s his answer, the conversation is about 90 seconds into the video:

On the topic of Sitcom Cash

Steve-O: “I wonder how the supporting cast did in the Pile of Cash Department.”

Side note: Larry David and Jerry Seinfeld owned the lion’s share from writing and made more than anyone else involved.

Mark Normand: “Are you kidding me? Come on. They call it ‘Sitcom Heaven’ when you make it into that syndication. And then Hulu bought it, Netflix bought it, DVD sales, it just keeps going. Forget about it.”

Steve-O: “Yeah, I gotta believe that that’s the case.”

Scott Randolph: “Do you see stuff come in when you get on Netflix for Jackass or not even?”

Steve-O: “I think so, yeah. For the movies, yeah, we got like a little sliver of back end participation. So when the movie makes money we get a little taste. A little sniff.”

Scott Randolph: “What about like Jackass! TV show, isn’t that into syndication all over the world?”

Steve-O: “That’s a different deal. For the TV show it was just like ‘yeah, you’re a b–tch. We’re going to put you on TV, you get nothing.’ You know…”

Mark Normand: “That’s the problem with Jackass! though, is there’s like 38 of you. You know? Every time I watch I’m like ‘oh yeah, that guy.’ But it’s Steve-O, Bam, Johnny, Pontius, you know the hardcore crew. But there’s always a couple uh… what is it, (Dave) England? That guy, the ‘fat guy’. Then there’s Wee-Man. There’s so many of you it’s like The Bosstones. How do you guys all get a paycheck in this concert?”

Steve-O never gave a concrete answer of what his Jackass! earnings are. He did admit that they get ‘a taste’ of the performance but that they’re all boned on the TV show. So any money made from Jackass! is on the movie-side these days.

All of the various ‘net worth’ websites ping Steve-O’s estimated net worth at $4 million. But I swear every single one of those ‘how much is this celebrity worth?’ websites just report what the others report and thus they all report the same answer.

Steve-O isn’t listed as an ‘owner’ of Jackass alongside Johnny Knoxville, Jeff Tremaine, and Spike Jonze. But there’s no doubt he’s taking in a large share compared to the other 50 people in the cast each time they receive checks.