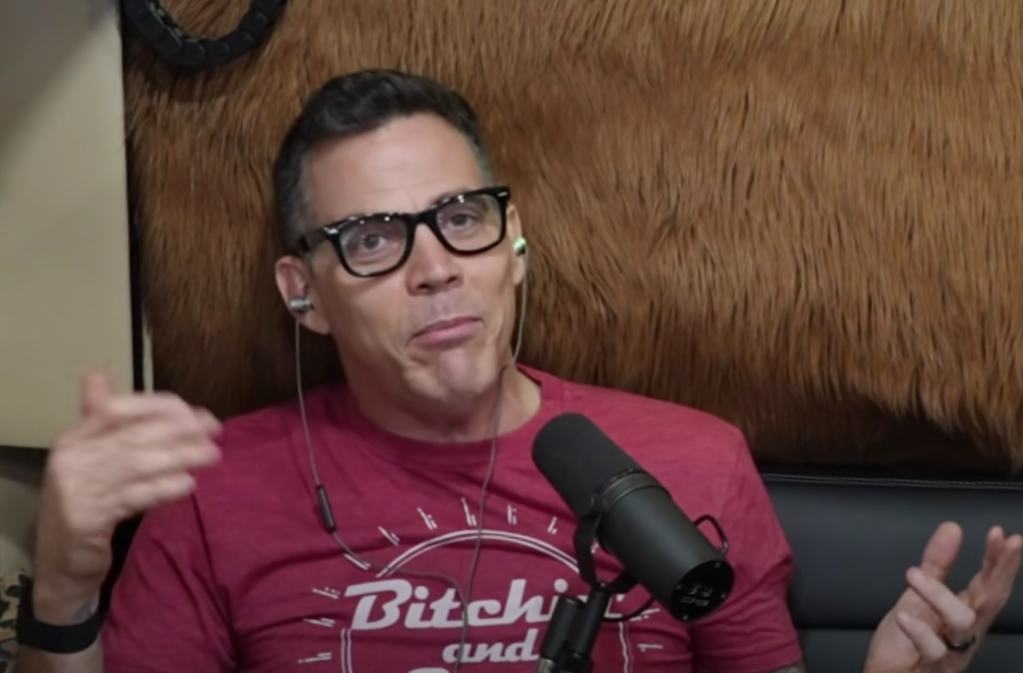 It’s pretty crazy to think that MTV’s Wildboyz went off the air 15 years ago. I say that because it feels like the show was both 25 years ago and 5 years ago as if watching it was part of another life but somehow it still feels recent.

Steve-O often shares stories from his Wildboyz days with co-stars Chris Pontius and Manny Puig. For anyone out there who doesn’t really remember this show, it came after Jackass and it featured Chris Pontius, Steve-O, and others traveling the globe and coming face-to-face with wildlife. It was like the Jackass take on a Steve Irwin/Crocodile Hunter type show and it was awesome.

Only, as it turns out, they weren’t being totally honest with the audience. In the latest clip released ono the Steve-O’s Wild Ride! YouTube channel, Steve-O admits to deceiving the audience with locations and pretending to be abroad when they were right here in the U.S. of A. I’m not being serious here at all, by the way, I get why they faked it and his explanation checks out but it’s still quite the revelation.

This whole ‘lions in Kenya’ clip feels so fraudulent now…

I guess it should come as no surprise that Steve-O has one of the best YouTube channels out there. He’s got a never-ending library of legendary stories and he is able to bring in some pretty awesome guests. It reminds me a bit of Marc Maron’s WTF Podcast but much more surface level, if that makes sense at all (it makes sense in my head).

We’ve shared some of his clips here on BroBible in the past. So if you want more, here’s a recent one where actor Danny Trejo discussed becoming the San Quentin Prison boxing champion (2x) and what training for that was like back in the day before prisons were more heavily regulated. I also enjoyed this clip with YouTuber Casey Neistat, who I used to find pretty insufferable until I watched this clip of him talking about 1st Class plane tickets.

This clip also went viral recently. I didn’t feature it here on BroBible but it features Jodie Sweetin who is best known as a child actress in Full House where she played the middle sister Stephanie Tanner. Here she opens up about the pros and cons of being a child star:

Anyway, smash that ‘subscribe’ button for Steve-O if you enjoyed the clips!