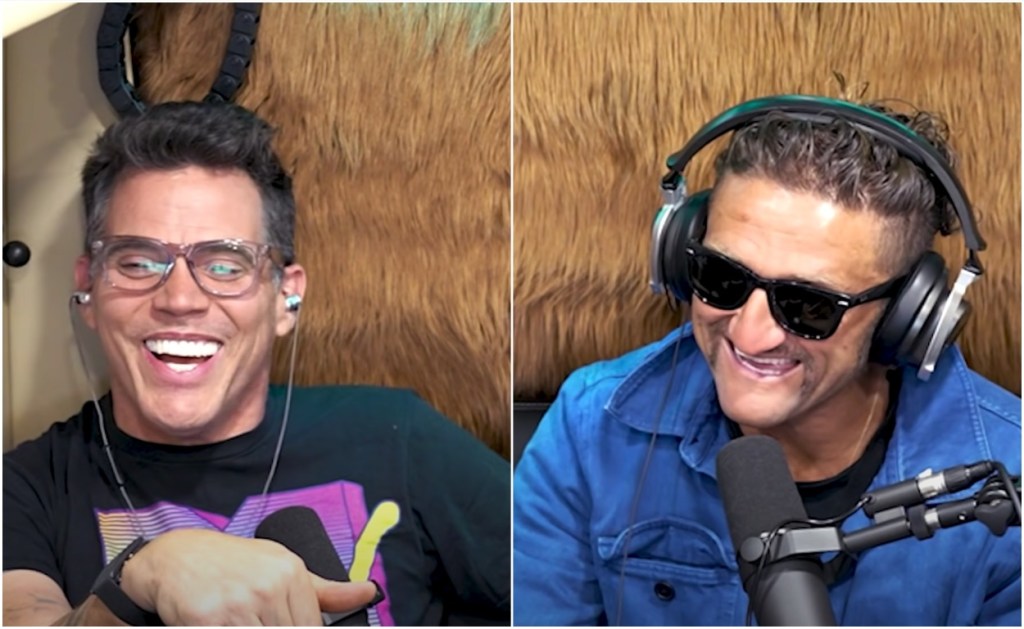 I’ll need to get three pieces of information off my chest real quick before we dive into this article. (1) I’ve never previously held a great opinion of Casey Neistat and his videos. (2) I have previously written about his First Class videos and was blown away by that luxurious experience. (3) It turns out, I might’ve misjudged Casey for years because he actually seems like a pretty chill guy.

As a recent guest on Steve-O‘s Wild Ride! podcast, YouTuber Casey Neistat shared the story of how he lucked his way into the ‘most expensive plane ticket in the world.’ If you haven’t seen that video, it was him riding on an Etihad A380 flight in ‘The Residence’ which is basically a 3-bedroom suite on an airplane. He also rode in the Emirates First Class Suite (twice). Those videos have 34, 52, and 76 MILLION views each.

I think the real reason I’m sharing this video of Casey on Steve-O’s show is because this interview legitimately changed my opinion of Neistat. Previously, I’d only seen him on YouTube in those First Class videos and I thought he was kind of a tool. I was wrong.

He seems like a pretty normal dude who was in the right place at the right time and rode the wave of hype on his videos and parlayed it into experiencing the most luxurious travel on the planet. This is a pretty cool story I think you guys will enjoy.

It’s hard for me to fathom traveling back home from the literal other side of the world and getting stopped in the airport with the offer he got. ‘Hey, we saw your video and we want to upgrade you to the most luxurious option we have. Is that cool?’ And from there you get offered the most expensive plane ticket on the planet for free.

For comparison’s sake, a private jet rental from the United States to Europe will run you somewhere between $10K-$20,000 each hour. The flight from NYC to London is listed at 6hrs55min but it NEVER takes that long. That’s for the ENTIRE private jet. The NYC to Abu Dhabi ‘Etihad Airways Residence’ is listed at $64,000 from the top article on Google. For a single ticket.

If you haven’t seen those other Casey Neistat videos, the ones where he’s riding First Class for free, check ’em out below:

Will I got out of my way to watch Casey Niestat’s videos after my opinion of him changed from that Steve-O interview? Definitely not, but he’s not at all the clout-chasing tool I thought he was and I feel like a jerk for judging him unfairly. But at the very least, we can all agree the the ‘sunglasses indoors’ look is a horrible style, right?