Actor Jaleel White, known for playing Steve Urkel on the 1990s sitcom “Family Matters,” is going all out to promote his upcoming ‘Purple Urkle” cannabis brand.

On Saturday night, White was featured in the opening skit of the Jake Paul-Ben Askren Triller Fight Club alongside Snoop Dogg. In the skit, White reprised his role as Steve Urkel and sparked up some of the “Purple Urkle” weed with Snoop in a bizarre video to promote the new cannabis line.

Steve Urkel and Snoop open the Triller PPV with some of that legal cannabis. Because of course. pic.twitter.com/bNaFwZuXaA

White is partnering with 710 Labs on his new line, itsPurpl, which includes variants of the Purple Urkle weed strain and will launch in California on 4/20. 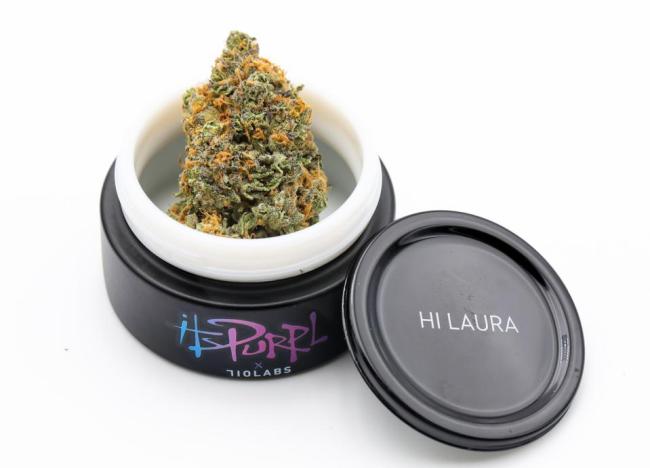 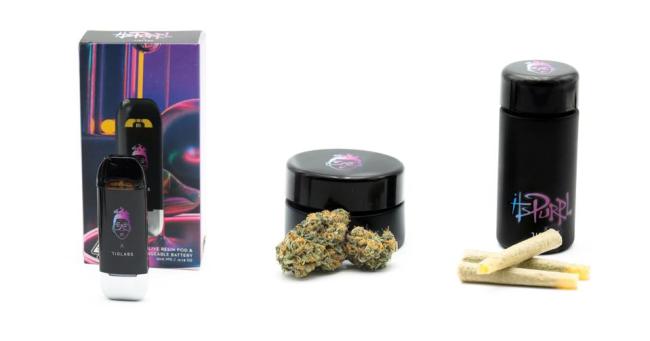