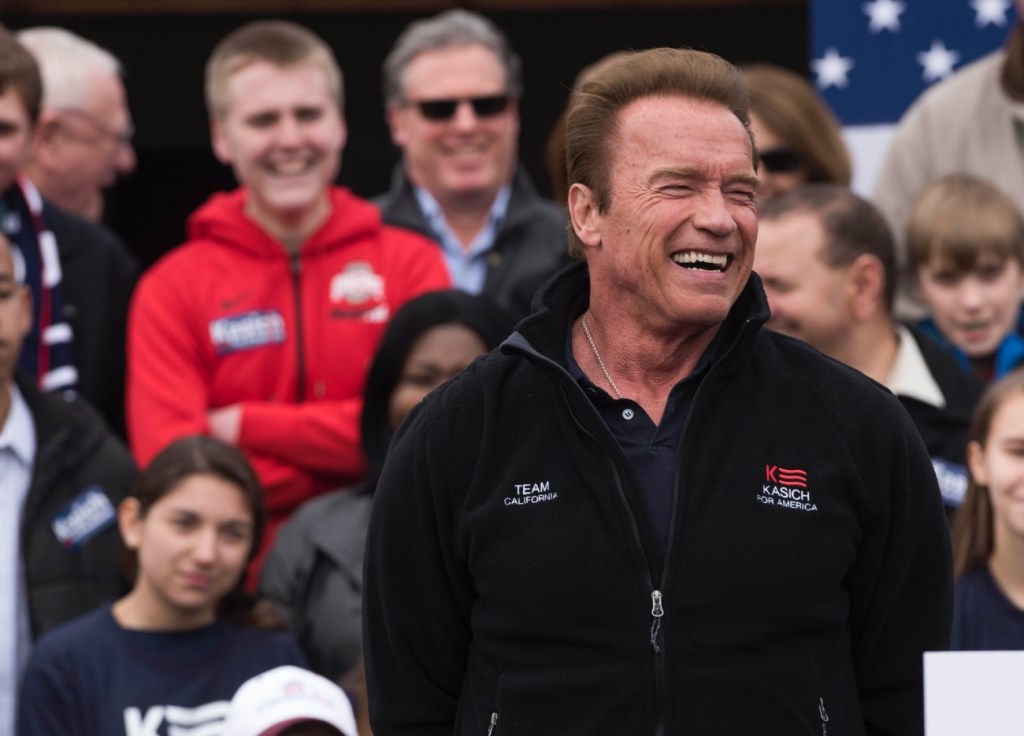 Farting is funny, most of the time. The only time it’s not funny is if we’re on a road trip and I fell asleep and you’re driving, cranked up the heat, ripped a fart, and locked the windows. Then woke me up saying ‘do you guys smell popcorn?’ so I take a huge breath of piping hot fart. Then, farting is not funny.

Miriam Margolyes recently pointed the finger at Arnold Schwarzenegger for farting in her face during an episode of the I’ve Got News For You podcast. She shared the story while saying Arnold was a bit ‘too full of himself’ and she didn’t care for him. Here are her full quotes…

Miriam Margolyes: “(I) didn’t care for him, he’s a bit too full of himself. He farted in my face. Now, I fart, of course I do – but I don’t fart in people’s faces. He did it deliberately, right in my face. I was playing Satan’s sister, and he was killing me, so he had me in a position where I couldn’t escape and lying on the floor. And he just farted. It wasn’t on film, it was in one of the pauses, but I haven’t forgiven him for it.”

Have we considered that maybe Arnold Schwarzenegger was just nervous for the Y2K disaster at the time and the stress was doing terrible things to his digestive system? People in 1999 were freaking out over Y2K and stress can do some terrible things to the body.

Here’s the trailer for that 1999 film End of Days in case that name rung a bell and you needed a refresher, or you’ve never heard of it and wanted some context:

I’m not going to try and break this down too much but I have to imagine Arnold Schwarzenegger rips some of the dankest farts around. Just pure trash leaking out. He’s been a gym rat for his entire life and we know how that goes…

Side note: if you ever get the chance to speak to Arnold Schwarzenegger on the phone like I did, it’s completely surreal. He has one of the most iconic voices ever.