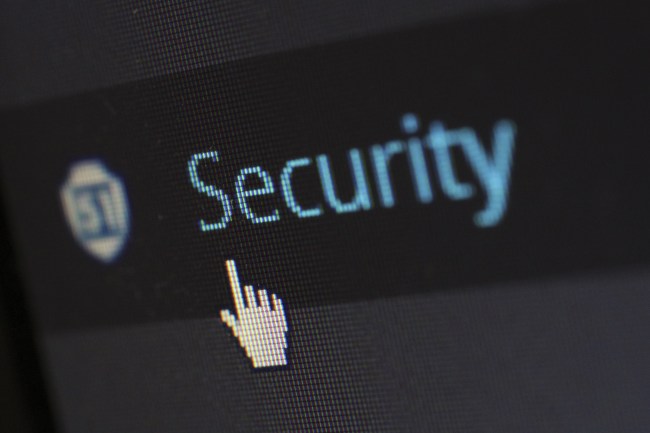 Creating a strong password is critical in helping protect things like your bank account info, social media accounts and a bunch of other secure info. Thing is, it’s not always easy to do, with many of us using some variation of the same password for the majority of our accounts, with things like family birthdays to our first pet’s name being popular. But are those really that safe?

Although there’s no such thing as the “perfect password,” there are some things to keep in mind when trying to protect your important information, figuring out what factors should be used to create a strong password. And because nobody deserves to have their identity compromised, Business Insider talked to a professional hacker — which is actually a job title — to figure out what tips to use when creating the most secure login credentials.

Etay Maor, an executive security adviser at IBM Security, said that the best way to keep yourself safe is to create a “passphrase,” not just a password — as many of us often do — which is basically just a memorable phrase that you can use in place of a single word, making it more difficult to be hacked by someone else.

“Even if you choose a password, which is let’s say eight to 10 characters long and very complex … it’s still pretty easy for a computer to guess it pretty fast,” said Maor, who studies cybercriminal tactics on the dark web to teach clients how hackers work so they can better protect themselves.

According to the Business Insider article, a common technique for hackers to guess passwords is known as a “brute force” attack, which is when an intruder narrows down character combinations. It’s not basic math, but it’s a process of elimination, which allows these hackers to guess common words and/or numbers that someone might be using for a password. It’s not easy for a person, per se, but is relatively easy for a computer.

“For computers today, keep in mind how many [central processing units] are in a computer and the fact that you can use multiple computers, it actually doesn’t take long to be able to generate a list of all the possible combinations of letters and numbers,” Maor said.

To build a strong password means to mix it up and create a common phrase that is easily remembered, like “Good Will Hunting is my favorite movie,” or something long and complicated like that.

Although there’s no guarantee you won’t get hacked, using a longer combination of letters and numbers helps protect you more, meaning intruders will have a more difficult time trying to steal your info. And, if you’re really struggling with coming up with that strong password phrase, Maor suggests letting a computer create one for you, adding, “Don’t take that task on yourself,” he said. “Have an algorithm do that for you.”

Help keep yourself safe by using some of the advice above, because the last thing anyone wants is to have their identity stolen or information compromised.