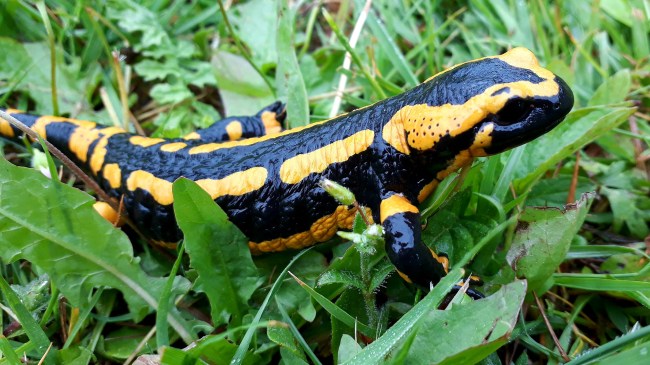 If Thursday’s story how Georgia wildlife officials issuing a warning about a “Frankenfish” that they said everyone should kill immediately if they find one, because they can survive on land, wasn’t sci-fi enough for you, then let’s give it another try with this story about a new study that has revealed humans apparently have the previously unknown capacity to regrow damaged body parts like a goddamn salamander.

Now don’t misunderstand. Humans aren’t exactly the same as salamanders, starfish and Deadpool who can just pop out a new arm if one gets severed off. What this new research uncovered was the fact that we humans have a regenerative ability previously unknown to science until now.

The study, conducted by researchers from Duke University School of Medicine and Lund University and published this week in the journal Science Advances, discovered that contrary to previous beliefs, cartilage in human joints can, in fact, repair itself, much in the same way salamanders, zebrafish, African fresh water fish and lizards can repair themselves. 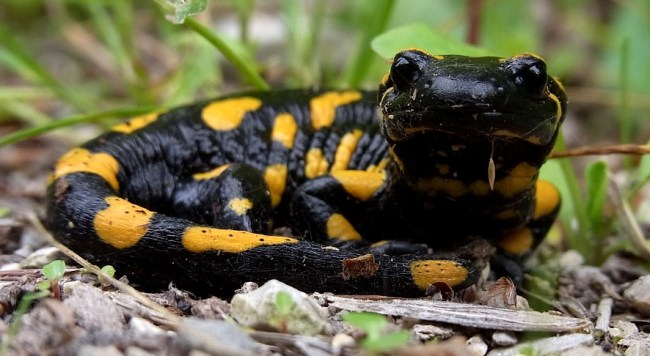 “We believe that an understanding of this ‘salamander-like’ regenerative capacity in humans, and the critically missing components of this regulatory circuit, could provide the foundation for new approaches to repair joint tissues and possibly whole human limbs,” said senior author Dr. Virginia Byers Kraus, professor of Medicine, Pathology and Orthopedic Surgery at Duke.

Dr. Kraus added even more encouraging news from the study, saying, “We believe we could boost these regulators to fully regenerate degenerated cartilage of an arthritic joint. If we can figure out what regulators we are missing compared with salamanders, we might even be able to add the missing components back and develop a way someday to regenerate part or all of an injured human limb. We believe this is a fundamental mechanism of repair that could be applied to many tissues, not just cartilage.”