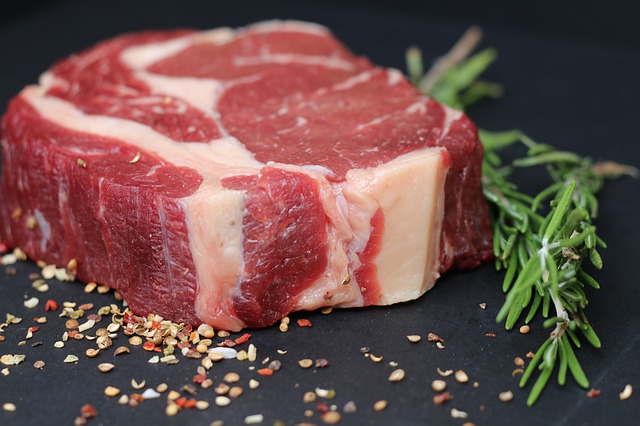 Previous studies have found that engaging in an extreme low-carb diet such as keto could shave years off your life and one top U.S. cardiologist went so far as to warn “no one should be doing the ketogenic diet.” However, today is a new day and that means that a new scientific study is out that contradicts those previous studies and warnings.

Researchers from the Boston Children’s Hospital set out to discover what kind of diet would lead to long-term weight loss. The scientific study found that not all calories are created equal and that a low-carb diet such as keto was a great way to lose weight and keep it off. The study found that dieters need to be focused on nutrient quality and not necessarily calorie quantities.

The individuals on a high carbohydrate diet fared the worst and didn’t burn any extra calories despite being on a strict and limited diet. “Lowering dietary carbohydrate increased energy expenditure during weight loss maintenance,” the study said. “This metabolic effect may improve the success of obesity treatment, especially among those with high insulin secretion.” Scientists believe that carbs increase insulin in the body, thus causing the body to keep the fat and not burn calories.

Meanwhile, the low-carb/high-fat diet lowered insulin levels and forced the body to burn calories. The people on the low-carb diet burned more than 200 extra calories EACH day. The moderate-carb diet burned an extra 100 calories per day, and people on the high-carb diet didn’t burn any extra calories. Burning these calories just from selecting foods with fewer carbohydrates allowed the participants to enjoy weight loss over the long-term.

“This feeding study, as the longest and largest to date, provides support for the carbohydrate-insulin model and makes a credible case that all calories are not metabolically alike,” said Harvard professor and endocrinologist at Boston Children’s Hospital David Ludwig, one of the authors of the new paper. “These findings raise the possibility that a focus on carbohydrate restriction may work better for long-term weight loss maintenance than calorie restriction.”

The study, which cost $12 million to complete, found that just calorie-counting doesn’t necessarily mean that you will automatically lose weight. The findings said that if someone just followed a low-carb regiment that they would lose 22 pounds after three years without added exercise. The doctors also said that the low carbohydrate diet might help delay or offset hormonal changes that increase hunger.

“Diet composition independent of calories has profound effects on hormones, metabolism and even the workings of our genes, Dr. Ludwig added. “These effects can make weight loss easier or harder, and at any weight lower or raise risk of chronic disease.” The study recommends a low-carb diet for individuals with pre-diabetes and diabetes.

So while it may not be necessary to move to an extreme low-carb diet such as keto, it sounds that it is in your best interest to stay away from the bread, pasta, candy, all processed foods, but make sure you stick with proteins, even if they are fatty, as well as vegetables.

Dr. Oz and Tim Tebow discuss how to cut carbs from your diet.