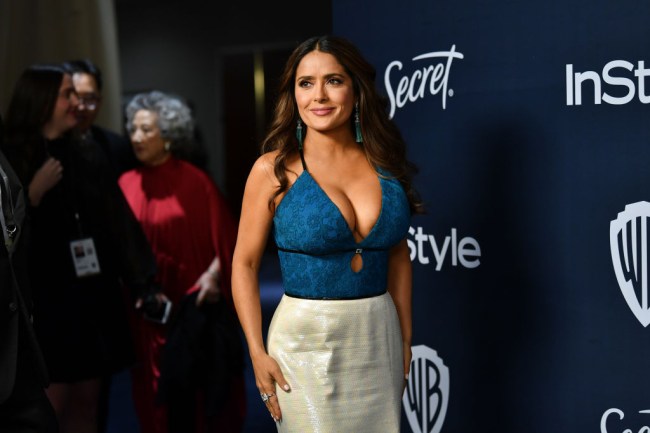 Women’s breasts are kind of like pizza, even when it’s bad, it’s still great. But is there one type of female breast that is more appealing to men everywhere? According to a scientific study, men have a favorite size and shape of boobs.

A team of European researchers embarked on the scientific voyage to find out what kinds of boobies men lust after the most. Not all heroes wear capes. Scientists from Prague’s Charles University released a scientific study titled “Men’s preferences for women’s breast size and shape in four cultures” that was published in the journal Evolution and Human Behavior.

The study involved 267 men from four different countries: Brazil, Cameroon, the Czech Republic, and Namibia. The men were asked about their preferences in women’s breasts with photos of different funbags. Do you ever get asked about your boob preferences? No. You get calls asking you if you want an extended warranty on your air fryer.

There are beautiful breasts of all different sizes and shapes, from saggy to perky to tiny ta-ta’s to plump jugs. According to the results from the story, bigger is not always better, and the reason is because of our biological intuition to find the best partner to reproduce with.

A 2004 study found that men found women with large breasts and narrow waists the most attractive because those characteristics indicate high reproductive potential in women. “Males supposedly pay attention to these features because they serve as cues to fecundity and health,” according to the study.

According to the researchers, “males are hypothesized to prefer breast morphology that indicates both high potential and residual fertility.” Scientists cited studies that “women with larger breasts tend to have higher estrogen levels.”

“Individual preferences for breast size were variable, but the majority of raters preferred medium-sized, followed by large-sized breasts,” the study stated. “In contrast, we found systematic directional preferences for firm breasts across all four samples.”

So there you have it, having a huge rack like Salma Hayek or Katy Perry, isn’t the favorite breast type of men (According to the study).