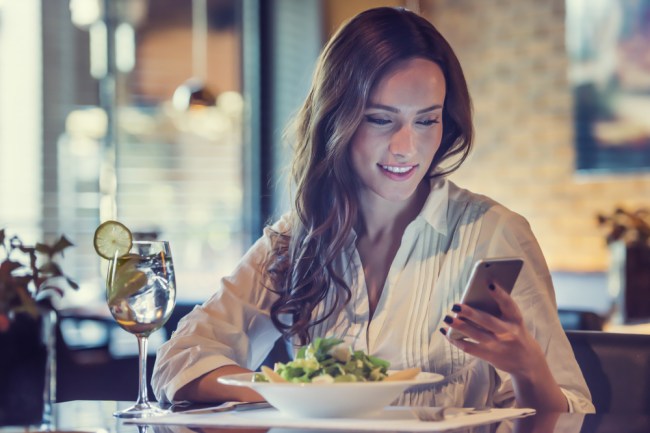 A new study found that millennials have far different eating habits than previous generations. Millennials are expected to surpass baby boomers in the important economic category of purchasing power. The result is that the food industry is scurrying to adapt and cater to this important market that is only growing.

Bernstein analysts examined a recent report from the U.S. Department of Agriculture titled “Food Purchase Decisions of Millennial Households Compared to Other Generations.” The report found huge differences in eating habits between millennials and other generations such as Gen X’ers and baby boomers.

Millennials also prefer fast-casual restaurants (FCR) such as Chipotle, Panera Bread, and Five Guys. There were 69% of millennials who said they ate out at a fast-casual restaurant at least once in the last three weeks compared to 62% for Gen X’ers and 43% of baby boomers according to a recent Morgan Stanley study. Millennials make up 51% of fast-casual customers, despite only being 31% of the people in the survey.

Millennials are also eating healthier than other generations. Millennials are eating 52% more vegetables than their older counterparts and they prefer organic foods. A report from the Organic Trade Association stated that 52% of organic consumers are millennials.

The Spoon surveyed over 1,000 U.S. households and found that millennials are the generation most likely to get home delivery from restaurants. The survey found that 36% of those under the age of 30-years-old had food delivered from their local restaurant, compared to 34% of 30-44-year-olds and 19% of respondents over 60. There were 9% of the 30 and under crowd who used meal kit services such as Blue Apron or Hello Fresh compared to 10% by the 30-44 age group and only 3% of the 60+ group used the services. The food industry is attempting to cater to the new eating habits of millennials by offering more food delivery services from restaurants through apps and grocery store are offering home delivery like Whole Foods more than ever. More restaurants are focused on becoming fast-casual eateries to cash in on the massive millennial market.