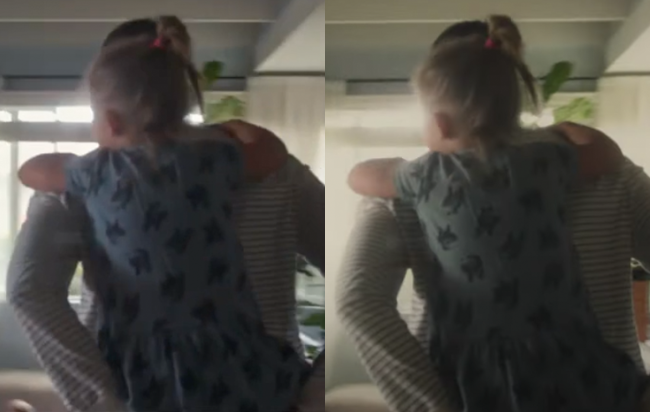 Part of the reason the Super Bowl is consistently one of the most-watched television events of the year is that viewers who could not give less of a shit about football still have a reason to tune in thanks to the brands who drop millions of dollars for 30 seconds of airtime to shill their products or services to the over hundred million people who normally watch it.

There are a few approaches you can take in the hopes your ad resonates enough in an attempt to earn a coveted spot on a “Best Super Bowl Commercials” countdown on TBS hosted by a former Saturday Night Live cast member you probably forgot existed, and most companies tend to go the humorous route during the breaks in The Big Game that traditionally result in one person at every Super Bowl party telling everyone to shut up when they come on.

There’s a good chance you won’t have to deal with being shushed in the name of capitalism this year due to the dearth of gatherings stemming from the pandemic that’s led to many brands who are normally Super Bowl staples deciding to forgo it this year. Even though we could use a few laughs right now, it seems like most of the advertisers who are getting in on the action are going to be bombarding us with the supposedly “uplifting” commercials featuring some variation of the phrase “During these difficult times” that really just serve as a reminder of how much the world sucks right now.

We’ve already gotten a taste of what to expect on Sunday courtesy to the many companies who’ve uploaded their spots online—including Indeed and Guaranteed Rate, who both decided to attempt to appeal to job hunters and potential homebuyers by hitting them in the feels. However, that’s not the only thing they have in common, as one particularly observant person discovered they both used the exact same piece of stock footage in their ads.

How about paying millions of dollars to advertise in the superbowl so they end up using the same video stock. Hope they at least don't put them together! photo by @MusebyClio cc @Adweek @adsoftheworld #SuperBowl #superbowlads pic.twitter.com/GxLcW1rakx

While there’s a chance they could pull a Peloton and attempt to scrub these from the internet after having their spot blown up, both of them are still on YouTube as of this writing.

Considering the situation these ads are referencing, it’s not hard to figure out why they’d take advantage of stock footage in lieu of having people converge on a set, so while I can’t blame them, I can’t help but laugh at a coincidence that perfectly sums up the state of marketing in this day and age.