Supermarket Forced To Throw Out $35,000 In Food After Devil Woman Intentionally Coughs On Everything 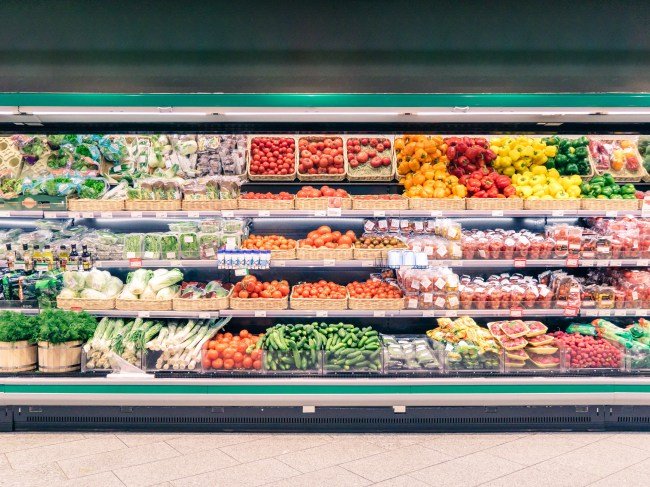 With all of the good that is being done in the midst of a global pandemic, we are also reminded that there are people who just want to see the world burn.

A Gerrity’s Supermarket in Hanover Township, Pennsylvania encountered one of the worst offenders on Wednesday, resulting in the precautionary disposal of tens of thousands of dollars worth of food.

Gerrity’s wrote in an Instagram post that a woman, who the police know to be a chronic problem in the community, entered the store and purposely hacked up a lung on the fresh produce, a section of the bakery, and meat case.

Store owner Joe Fasula then employed the services of the Hanover Township health inspector and came to the decision to trash all the food the woman came in contact with before thoroughly cleaning and disinfecting the entire area. This required the extra work of 15 store employees.

Fasula, estimated the twisted prank cost the grocery store more than $35,000 in wasted food, an amount that will force the store to push up its rates next year.

The woman was removed from the store and the police were contacted immediately, with the case being escalated to the District Attorney’s Office. The Feds recently announced it’s considering terrorism charges for anyone purposely spreading COVID-19, although it’s unclear if the woman is infected.

Scroll through the photos below to see just how much hassle this devil woman caused.

This is basically armed robbery, using a cough as a weapon to steal $35,000+. Sounds silly, but I cannot be convinced otherwise.