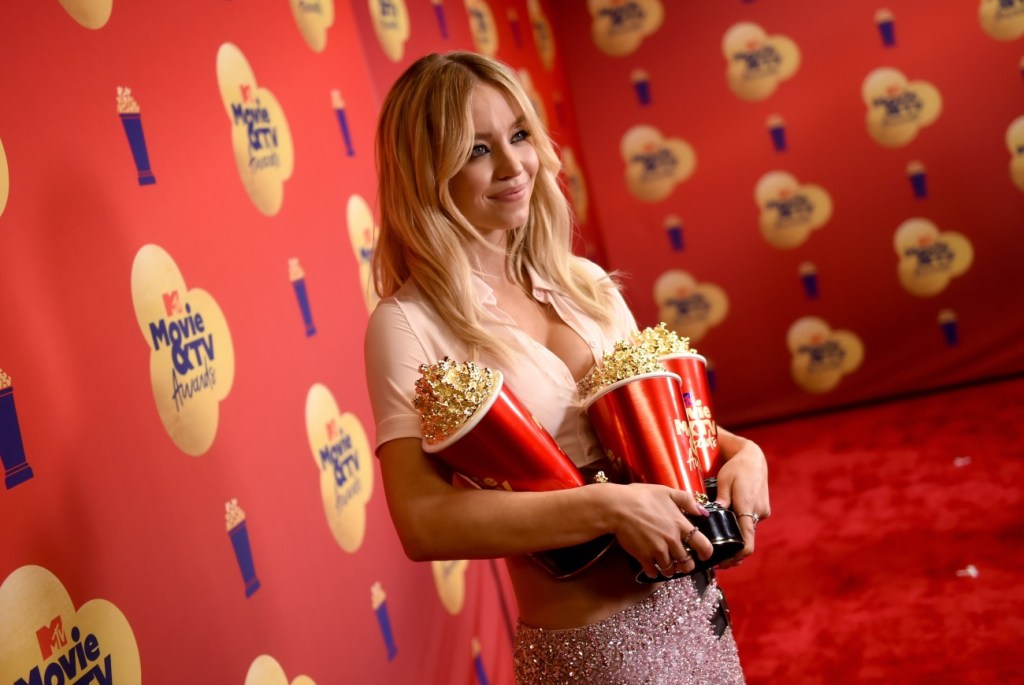 Actress Sydney Sweeney is quickly growing into one of the biggest young names in Hollywood. Her performances on HBO’s smash hit Euphoria and the critically acclaimed White Lotus mini-series were enough to garner two Primetime Emmy Award nominations. She’s been nominated for Outstanding Supporting Actress in a Drama Series and Outstanding Supporting Actress in a Limited or Anthology Series or Movie.

With credentials like that, you’d think that Sydney Sweeney would be swimming in cash like Scrooge McDuck diving into a vault of gold coins. Season 2 of Euphoria averaged over 16 million viewers per episode and she’s one of the show’s biggest stars. Big enough to be called in to throw out the first pitch at Fenway recently. Surely that’s worth the big bucks, right? She says that’s not the case at all.

In a recent interview with The Hollywood Reporter, Sydney Sweeney revealed she’s barely making enough ‘to survive’ because of all the expenses in her life. Sydney Sweeney does make sure to clarify that her life isn’t exactly a struggle. She’s still getting paid a ton of money. But she says if she were to take a hiatus from work she’d go broke within months based on her current earnings. 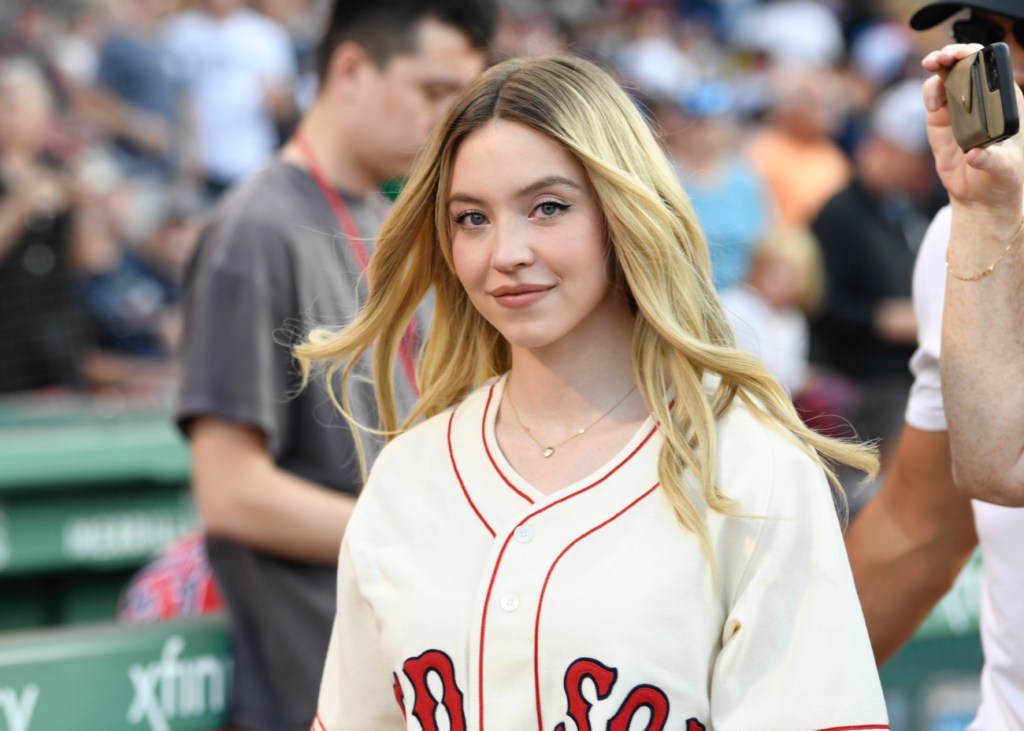 Sydney currently has two projects in the works, National Anthem and Madame Web (a Spider-Man spinoff). And tries to pack her schedule with as much work as possible because she wants/needs the money:

Sydney Sweeney: “If I wanted to take a six-month break, I don’t have income to cover that. I don’t have someone supporting me, I don’t have anyone I can turn to, to pay my bills or call for help.”

“They don’t pay actors like they used to, and with streamers, you no longer get residuals. The established stars still get paid, but I have to give 5 percent to my lawyer, 10 percent to my agents, 3 percent or something like that to my business manager. I have to pay my publicist every month, and that’s more than my mortgage.”

A recent pivot to branded deals involving becoming a Miu Miu fashion ambassador has been part of a larger strategy to earn more money and be able to follow her dream of becoming a young mother. When discussing that partnership, she said “if I just acted, I wouldn’t be able to afford my life in L.A. I take deals because I have to.”

If one of the Euphoria co-stars can’t afford Los Angeles, who can?

Survive for her is probably a whole different thing than for the rest of us.

She’s not asking for pity from fans. She’s simply pointing out how little of the money she earns actually goes into her bank account.

While the point they’re trying to make is valid, it’s not as if she could live in somewhere like Tulsa, OK and commute to Los Angeles for work. And if she were to live on the outskirts of the city in Los Angeles a star with her profile would likely encounter security concerns. Being rich is expensive.

The prob is either the stars being completely unaware of how the average person lives or companies twist their words into these headlines. She might barely make enough to survive in her wealthy LA life but if she attemp. to live like the middle class she’d have more than enough

Owning a $3M mansion with an estimated net worth of $4 million is living pretty leveraged, but her future is also quite bright.

Life as Sydney Sweeney doesn’t seem so bad after all…

She does own a $3 million house in Los Angeles and it’s apparently a popular spot for people to drive by and film TikTok videos of her front door, according to the interview.

So it’s not exactly as if her life is cheap. The mortgage on that is probably massive and paying that requires bringing in massive paychecks. I’ve seen reports that she’s paid around $350K/season for Euphoria, a salary number that’s almost certain to change after her recent Primetime Emmy Award nominations.