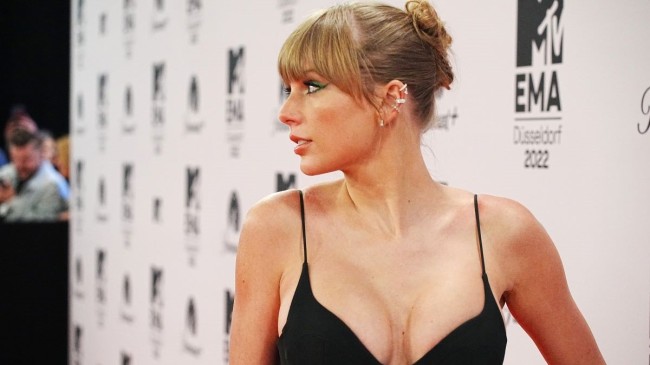 In case you’ve been living under a rock, pop megastar Taylor Swift released her new album “Midnights” on October 21 to much acclaim. Despite the fact that Swift will not, in fact, perform during the Super Bowl halftime show, she’s still one of the industry’s biggest stars.

And while that’s great for Swift, it’s not always great for her biggest fans, who call themselves “Swifties.” The 32-year-old recently announced her upcoming “The Eras Tour” which begins on March 17 in Glendale, Arizona and continues across the country until August 9 in Los Angeles. Tickets to the concerts are so in-demand that Swift is performing at least twice at each tour stop.

Because of the high demand, Ticketmaster has a number of presale availabilities before the tickets go on sale to the general public. But there was one problem. The ticketing giant supposedly sent out millions of presale codes. But when the time actually came for the presale, it was nowhere near prepared for the volume of visitors to the site.

The demand and traffic volume were so large that they caused the site to crash.

Fans, of course, had one question. Why would you send out millions of presale codes if you weren’t prepared to handle that much volume?

ticketmaster: *sends out millions of verified fan presale codes*
on presale day: *millions of people log on*
ticketmaster: we had no idea this would happen! this is unprecedented!! pic.twitter.com/9aX99oWpts

why would u give out “millions” of presale codes if you knew your system could not handle it 🤔🤔🤔 https://t.co/tbn5MOhmDd

“millions showed up” besties and WHO gave out the millions of presale codes?

Others skipped the questions and were just plain furious with the ticketing site.

Even politicians got in on the fun.

Daily reminder that Ticketmaster is a monopoly, it’s merger with LiveNation should never have been approved, and they need to be reigned in.

Then we had one legendary college professor that will go down in history.

For those asking did I oblige the student’s request… https://t.co/OuVzpEySDs pic.twitter.com/tZX62FFJfz

But not everyone found the situation as infuriating as Swift fans.

One group that was not mad was fans of the jam band Phish. The band has a massive cult-following that’s dedication matches and may even surpass that of the Swifties. For years, fans of the band have had to deal with Ticketmaster troubles to try to see the band’s annual run at Madison Square Garden.

So when they finally got the chance to sit back and watch everyone else go through what they’ve been dealing with for years, they let the jokes fly.

Every Taylor Swift fan is experiencing what every Phish fan has had to deal with for the past decade with Ticketmaster. Welcome to hell

Hopefully the angered Taylor swift fans will bring Ticketmaster to justice. Us @phish fans have been dealing with this shit for years.

One thing is clear, however, and it’s that everyone hates Ticketmaster.