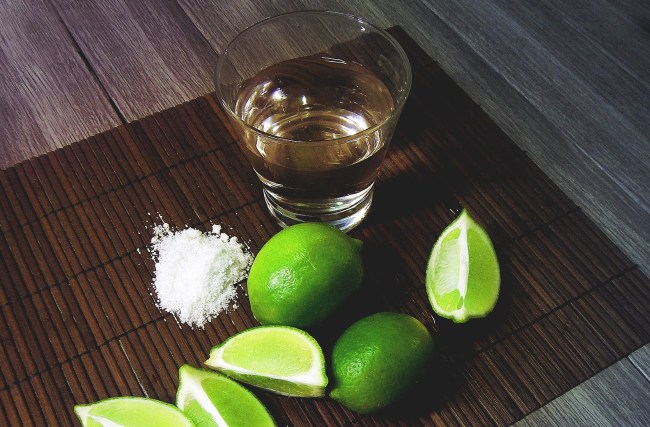 To get into a debate over which industry has been struck hardest by the pandemic would be as fruitless as it is tone-deaf, as the argument is sort of pointless when you realize how many people across the world have had their livelihoods impacted in ways you may technically be able to quantify but will never really be able to comprehend.

Regardless, it’s no secret that the hospitality industry has bore the full brunt of COVID-19. During a recent conversation I had with the founder of Evil Twin, he reflected on the issues the brewery has encountered while expressing optimism that the craft beer world will be eventually able to bounce back—although the scene will likely be absent of thousands of smaller producers whenever we reach the New New Normal that seems to be on the horizon based on the results of early vaccine trials.

Of course, other places serving up booze have also had to deal with an incredible amount of turmoil, and while bars and restaurants have done what they can to navigate the situation as well as possible, they’ve largely had to do so by dealing with well-intended government regulations to promote health and safety while combating with the struggles and drops and sales they’ve been faced with as a result.

Plenty of places have instituted some fairly creative solutions but I’m not sure if I’ve come across any that’s tried a more out of the box approach than 400 Rabbits Tequila and Mezcal Cocktail Bar, a watering hole located in Nottingham, England that The New York Post reports has petitioned the country to recognize it as a religious establishment after attempting to rebrand as the “Church of the Four Hundred Rabbits.”

Last week, owner James Aspell recently revealed his plan in a Facebook post where he showed himself mailing in the application he’d filled out in an attempt to skirt current rules that currently only allow establishments to offer takeout to customers (although it’s worth noting that those serving alcohol alongside “substantial meals” will be permitted to reopen as of December 2nd).

Aspell acknowledged that the move is largely a stunt to draw attention to the plight faced by him and others in a similar position and isn’t even sure if he’d be allowed to serve any libations even if the application is approved.

While I can’t say I’m intimately familiar with laws in the United Kingdom, it’s worth noting that some places in the United States have taken a similar approach to get away with providing members of their “congregation” with controlled substances. This includes a church in Los Angeles that has essentially operated as an unlicensed marijuana dispensary in addition to multiple institutions around America that are permitted to use ayahuasca for what are legally considered “sacramental rituals.”

There’s no telling if things will work out for Aspell in the end, but hey, you can’t blame him for trying.