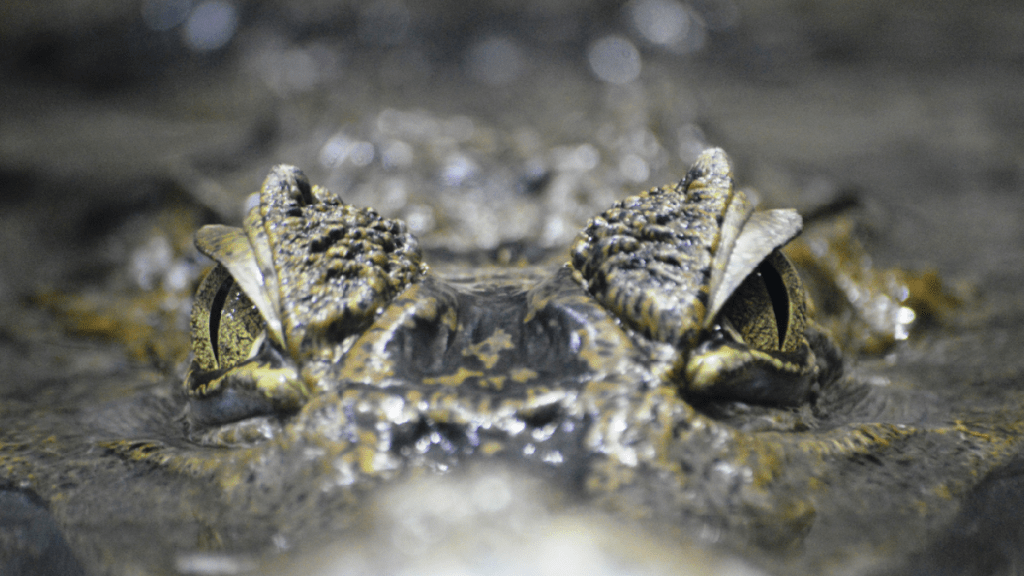 An extra thick alligator in Katy, Texas just west of Houston was so big and disruptive that rescue workers had to use an actual tow truck to remove it. Footage of the alligator being carried out by a tow truck has since gone viral.

I don’t know why this quote from The Big Lebowski came to mind as I watched the video below of the alligator getting carried away by a tow truck, but I remembered Sam Elliot’s character saying “a wiser fella once said, sometimes you eat the bar, and sometimes, well, the bar eats you.”

This enormous East Texas alligator must’ve been wondering how it spent its life as a voracious predator rising up the food chain until it was the apex predator only to get tied up behind a truck with a bunch of people standing around watching. It truly is a sight to see.

Rescue workers called in a tow truck to remove the massive 11-foot alligator in Katy, Texas

Here are two clips from YouTube that really give us a sense of how thiccccc this alligator is:

The reason this alligator was trapped and relocated is it was casually strolling around the neighborhood for several hours. It hadn’t quite become classified as a nuisance yet but it was clearly on its way, and it was best for the gator to trap it and return it to a sanctuary in El Campo.

Here is some footage of the alligator before it was loaded onto the tow truck:

Nice weather for a walk! This morning in Grand Lakes along Peek Rd at Buffalo Bayou. pic.twitter.com/O5TzGSdqiN

How big was this 11-foot tow truck gator?!

The tow truck alligator was measured around 11 feet in length which means it could easily weigh in the 475 to 550-pound range, but definitely over 400 pounds.

And it’s not an exact science, but an 11-foot alligator is likely pretty close to 30-years-old. The McGee Swamp Tours website has a pretty cool diagram that shows a growth charge including the size of alligators and how old they likely are.

Alligators reach ‘reproductive size’ around 6-feet which is a length they usually grow to between 6 and 9 years old. An average adult female alligator reaches 9′ and the males grow to 13′. The largest alligator ever caught in Louisiana was an astounding 19’2″, all the way back in 1890.