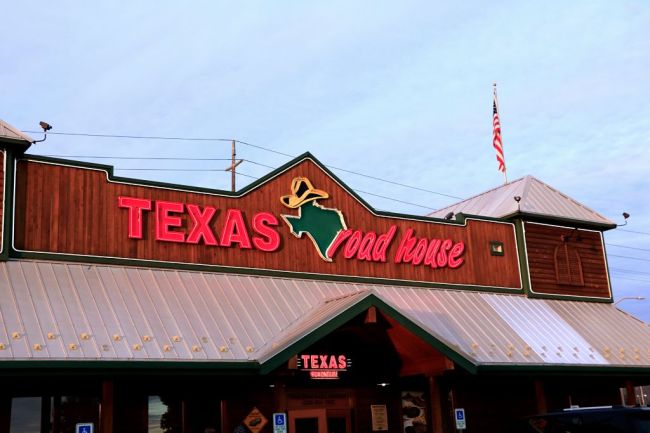 Antonio Chacon ordered a six-ounce steak at Texas Roadhouse but felt like he was getting gypped with the size. To fact-check the restaurant, he whipped out his own scale to be sure.

Chacon, of Pueblo, Colorado was out for his birthday dinner on July 8. He ordered ribs and steak with fries and mashed potatoes.

When the dish arrived, the 22-year-old was not entirely certain that his steak was as-ordered. It looked small.

In an act of quick thinking, he ran to his car and grabbed a digital scale from his toolbox. Upon returning to the restaurant, Chacon placed what was supposed to be a 6oz steak on the scale.

Chacon wanted to share his discovery in an act of kindness with other people who might be getting 1.5oz less steak and posted it to Facebook. The post has since been shared more than 92,000 times.

Some of the comments called the move that of a “Karen,” as it was extra and unnecessary. Others praised him for holding Texas Roadhouse accountable.

“You actually took a scale to a restaurant? If this isn’t the most Karen thing I’ve ever seen then I don’t know what is.”

Many comments, however, pointed out that the steak is 6oz before it is cooked and will shrink upon hitting the grill. Especially if the steak is as well cooked as Chacon’s.

The steak looks like a hockey puck, so perhaps his claims are invalid. Either way, the birthday boy received a second steak of proper weight.

It was probably also overcooked.