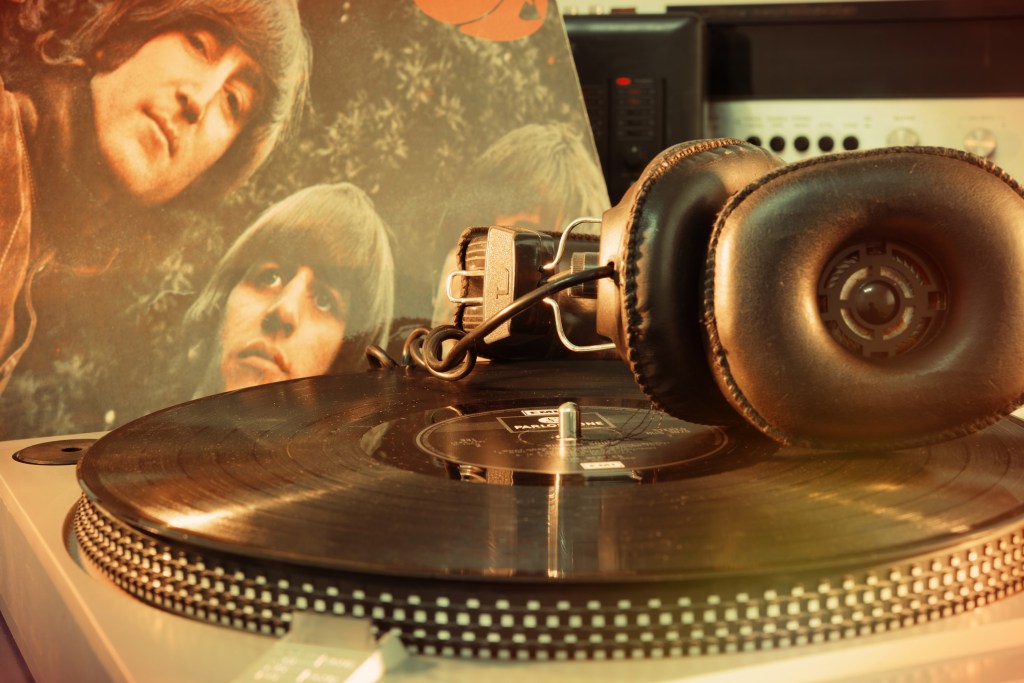 Director Peter Jackson has amassed a personal net worth of half a billion dollars thanks to his unbelievable success with the Lord of the Rings and Hobbit franchise amongst other hits like King Kong. For his latest project, he’s been working on a documentary of the single greatest band in history.

The Beatles: Get Back was originally scheduled to be released this year but has since been bumped back to a released date of August 27, 2021 due to the ongoing global health crisis. Peter’s just released a teaser of what’s to come.

It’s not a trailer or even a glimpse into what the finished product will look like but it’s a several minute clip of never-before-seen footage of John Lennon, Paul McCartney, George Harrison, and Ringo Starr just being a couple of dudes in the recording studio and goofing around like normal human beings. I have a lot of trouble wrapping my mind around The Fab Four ever being normal human beings. They’ve been larger-than-life figures since they were teens and have been amongst the most famous people on the planet since I was old enough to know what a celebrity is. But here they are just hanging out like anyone else. It’s remarkable.

Peter Jackson points out that this is just a quick excerpt from the 56 hours of the Let It Be source material from the 1970 film that his forthcoming documentary is based on. Jackson is talking from his editing room in New Zealand where he’s been holed up during the pandemic. New Zealand has had A TOTAL OF 25 deaths and 2,121 cases since the start of the pandemic. Compared to my home state of Florida which had 112 new deaths yesterday and is routinely adding over 10,000 new cases a day.

I’m not sure how I got on that little tangent there but it must be quite nice to be at the Jackson Estate in New Zealand these days with everything going on here in the United States.

I’m very much looking forward to this clip, as is most of the Music world.