The Hot Box Office: Celebrating The 11-Year Anniversary Of ‘The Dark Knight’ 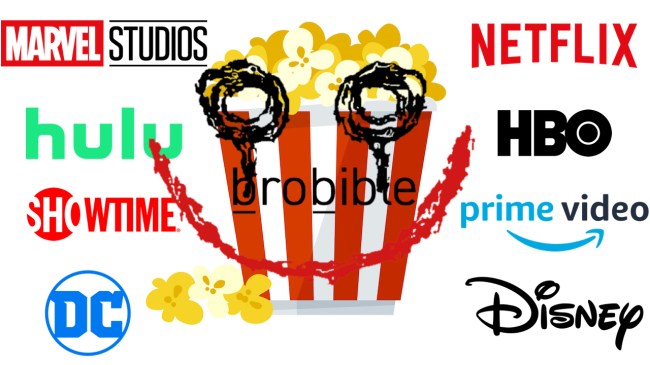 All or Nothing: Carolina Panthers (Amazon Prime) – Friday, July 19

Creed shows up as the Joker on The Office.

The Dark Knight (which marks its 11-year anniversary this Thursday)

Official Synopsis: “With the help of allies Lt. Jim Gordon (Gary Oldman) and DA Harvey Dent (Aaron Eckhart), Batman (Christian Bale) has been able to keep a tight lid on crime in Gotham City. But when a vile young criminal calling himself the Joker (Heath Ledger) suddenly throws the town into chaos, the caped Crusader begins to tread a fine line between heroism and vigilantism.”

Our Review: Calling The Dark Knight “the greatest comic book movie of all-time” is disrespectful in the sense that it does not do the film justice, as it’s simply one of the great movies of all-time, period.

An epic and sprawling crime drama masquerading as a superhero film, The Dark Knight — which, coincidentally enough, came out the same year as Iron Man — reshaped the entertainment industry as its “grounded” approach showed just how much more superhero movies could aspire to be.

Through a relentless and uniform commitment to realism, The Dark Knight presented a world where both the Batman and Joker could reasonably exist, which is a feat in an of itself.

As a film, The Dark Knight also boasts perfect pacing, well-crafted set pieces, Christopher Nolan’s peerless direction, and, of course, one of the finest pieces of acting of the 21st century in Heath Ledger’s Joker.

When you consider its genre-shifting impact, the case can be made that The Dark Knight is one of the most impactful films of our lifetime. And for that, it deserves a rewatch this week (it’s on Netflix).

Our Review: Before John Wick killed a guy with a pencil, Joker did.

Ranking The Joker’s Best Moments In The Dark Knight.

Christopher Nolan wasted no time introducing the audience to both the psychosis and the manic brilliance of the Joker, unleashing one of the film’s finest set pieces to kick the movie off.

As legend has it, the filming of this scene was the first time that Michael Caine saw Heath Ledger in full Joker make-up, both causing his genuinely shocked expression and the forgetting of his lines.

In a room full of murderous gangsters who wanted him dead, the Joker dropped his nuts on the table, proving that he was far more than a make-up wearing rabid dog.

3. The Assault On Harvey Dent

Between the rocket launcher, the Bat-Pod, and the instantly-legendary “HIT ME” face-off in the middle of Gotham, Joker’s assault on Harvey Dent’s caravan is arguably the film’s biggest adrenaline rush-inducing moment.

What makes the tragic passing of Heath Ledger particularly painful to Batman fans such as myself is that we never got to see his Joker interact with other iconic Batman villains. Except for this one.

The heart and soul of The Dark Knight, the face-off between Batman and Joker in the GCPD interrogation room is the defining moment of one of the greatest movies ever made. Enough said. 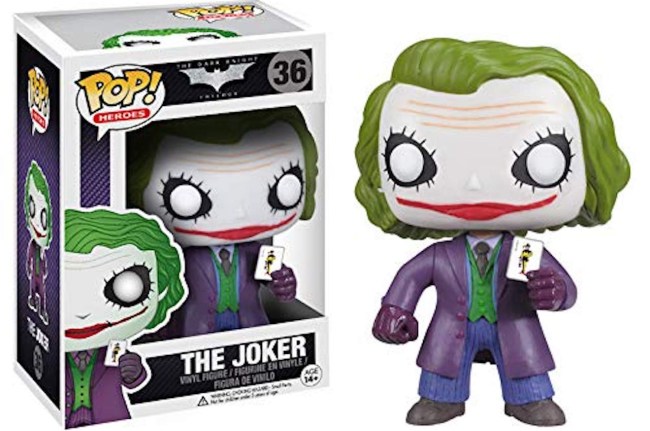