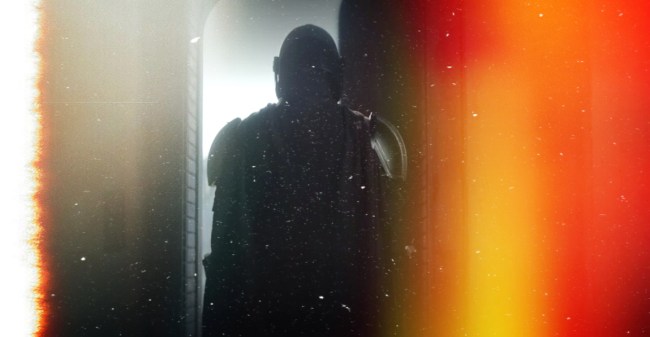 Whenever you hear Star Wars fans from decades past describe their love of the franchise, they usually describe the overwhelming sense of awe and wonder that they felt when they were transported to the galaxy far, far away for the first time. And until The Mandalorian, I had never felt that way.

I was born in the year 1993, which places my childhood in something of a Star Wars dead space, as there were no Star Wars films released in between Return of the Jedi in 1983 and The Phantom Menace in 1999.

As a result, those formative years of my life were largely without a Star Wars to call my own. Sure, The Phantom Menace was released when I was six-years-old, but — given all of the well-documented issues that plague the film — the movie simply did not connect with me the way that you’d hear about from those who grew up with the original trilogy.

Then, some 15 years later, Disney got themselves involved as they purchased Lucasfilm for $4 billion back in 2012.

Following the Mouse House’s acquisition of the light, the dark, and everything in between, they embarked on a sequel trilogy that would begin with The Force Awakens in 2015. While a major step up from the prequel affairs, The Force Awakens still failed to sweep me off my feet the way that I’ve been assured Star Wars would my entire life.

In the subsequent years, Disney would release various pieces of Star Wars content — from the excellent, such as The Last Jedi and Rogue One — to the subpar, such as Solo and The Rise of Skywalker. And yet, despite this rampant Star Wars production, that elusive sense of galactic astonishment that so many Star Wars fans preach about still eluded me. Until The Mandalorian.

The first live-action television series set in the Star Wars universe, The Mandalorian delivered on all of the reverence that I had been guaranteed since the day I was born.

A lone gunman western set in the cosmos, The Mandalorian is everything that Disney’s current sequel franchise is not: uniform, focused, concise, weird, emotional, but most of all, thrilling.

Telling the story of a faceless bounty hunter traversing the universe in order to protect the endless adorable Baby Yoda, The Mandalorian has finally delivered on the enticing promise that Star Wars has always provided: the feeling of witnessing something you’ve never seen before, the astonishment of journeying across the heavens through hyperspace, the exhilaration of being in the middle of a galactic war taking place a long time ago in a galaxy far, far away.

And no Star Wars moment since the original trilogy has optimized this magnificent notion more than the moment Mando — who we finally learn is really named Din Djarin — breaks free of his pub-bound captivity to give Imperial soldiers a taste of the heroic force of nature that is the Mandalorian way in the season one finale.

Truly can not stop thinking about this moment in #TheMandalorian.

As thrilled as I’ve *ever been* while watching #StarWars. pic.twitter.com/u9tp34Eb0K

More so than any other Star Wars moment in my entire life, I was on the edge of my seat, grinning ear-to-ear in utter astonishment of what was unfolding before my eyes. Not only was the action fluid, devastating, and precise, but it was layered with stakes and drama that made every firing of the blaster or every swing of his fist all the more important.

In this very moment, for the first time in my life, Star Wars became what I was always promised it would be: awe-inspiring, chill-inducing, and life-changing.

If you found yourself conflicted or concerned about the future of Star Wars following the franchise’s recent cinematic disappointments, fear no more, because when it comes to the future of the galaxy far, far away, this — The Mandalorian — is certainly the way.