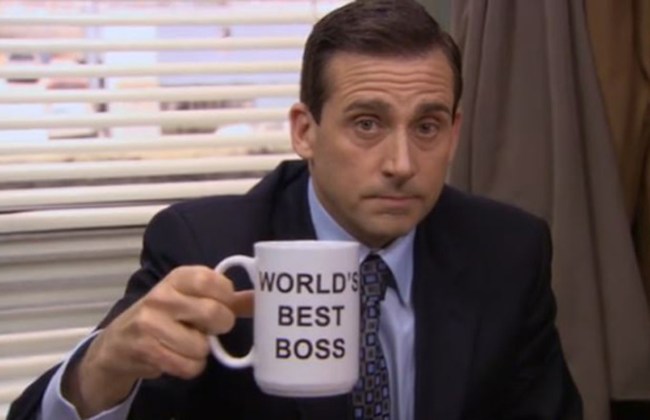 While the age of Hollywood reboots, remakes, and sequels have spread as far and as wide as Broadway — i.e. the recent assault on humanity that is Cats — one iconic piece of American pop culture whose rebootability has been debated is The Office.

The beloved Steve Carrell-starring sitcom, which aired on NBC from 2005 to 2013, was famously anti-political correctness. For example, the episode title of the season three premiere is “Gay Witch Hunt”. As you can imagine, such language would obviously not fly in today’s hypersensitive society.

Nevertheless, due to its popularity, fans have been clamoring for some sort of reboot ever since the show went off the air. And while a potential The Office remake has previously seemed unlikely, recent comments from former NBC Chairman Bob Greenblatt may suggest otherwise.

Bob Greenblatt, the former NBC Entertainment chairman, was interviewed by The Hollywood Reporter about his career and his new job at WarnerMedia, which involves launching its HBO Max streaming service. And one thing Greenblatt made clear is that he would like to do a remake of The Office. More importantly, he says that Greg Daniels, who created the American version, has an idea for how to actually make it work.

“I was talking to [series creator] Greg Daniels four years ago about rebooting The Office, way before this. He wants to do it and actually has an idea for it.” [via Uproxx]

With NBC set to enter the streaming wars in the coming years with their own streaming service, it wouldn’t be surprising if some sort of announcement regarding a reboot of The Office was used to buoy the platform’s launch.