The Rights To Punisher Have Reportedly Reverted Back To Marvel Studios 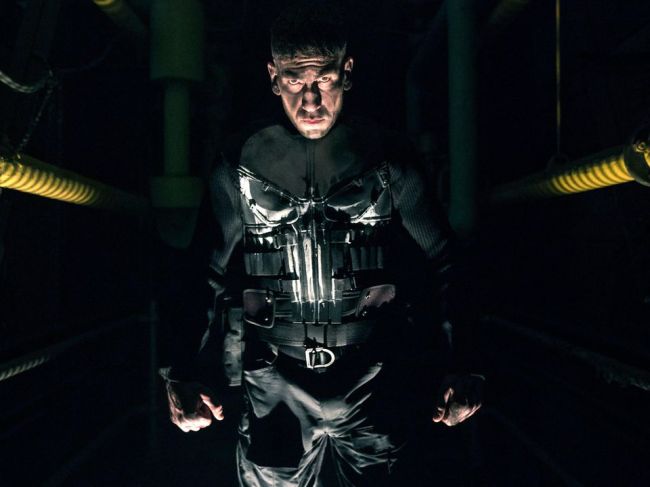 Before they took over the world (once again) with Disney+, the Mouse House was (sort of) just like the rest of us, bending the knee to Netflix as they tried to find a streaming home for their television content.

That content, of course, was a series of MCU-set shows that began back in 2015 with the release of Daredevil. In the subsequent years, Marvel and Netflix would collab on a handful of projects, such as Daredevil, Jessica Jones, Luke Cage, Iron Fist, The Punisher, and The Defenders.

While the quality of those series ultimately varied (Daredevil was sick, Iron Fist was awful), there were some aspects that remain valuable entries into the comic book content genre, most notably Charlie Cox’s Man Without Fear, who was a widespread hit during his three-season run on Netflix.

Eventually, though, Marvel Studios — likely knowing Disney+ was on the horizon — ultimately decided to shutter their Netflix branch in favor of producing their own content. But just because the MCU is being given a fresh television start does not mean that some pieces of the old world won’t remain, as reports are already indicating that Charlie Cox is returning to the role of Daredevil for Spider-Man 3 (and beyond) now that the rights to Daredevil have reverted back to Marvel.

Now, with the rights to The Punisher and Jessica Jones also reverting back to Marvel Studios, there’s no reason to believe the same can’t happen with Bernthal’s Frank Castle and Krysten Ritter’s Jones, who are easily two of the most successful creations to come out of the MCU’s era on Netflix. The bottom line is that if there are ANY characters worth saving from Netflix’s MCU branch, it’s Cox’s Daredevil, Bernthal’s Punisher, and Ritter’s Jones.

The rights for The Punisher and Jessica Jones have now returned to Marvel Studios pic.twitter.com/a2N9nefhLo

Even without their previous Netflix character, Marvel’s TV ventures seem to be doing just fine without them, as WandaVision is currently (and literally) the most popular television show on the planet. We’re recapping and reviewing every new episode of WandaVision over on the Post-Credit Podcast, so make sure to subscribe and check that out.