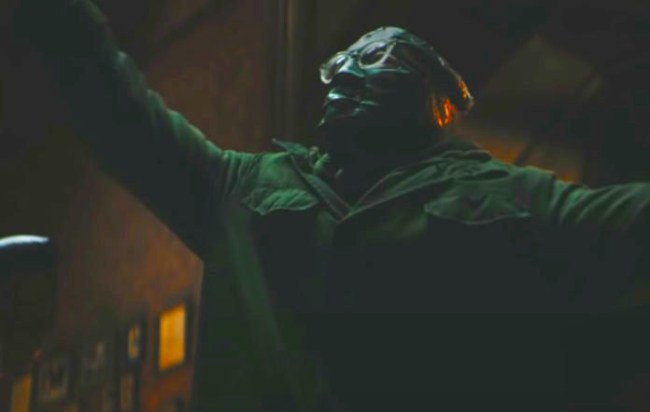 You ever just feel stupid? No offense, can’t relate. I’m kidding, I totally can relate. I walk into rooms and forget what I’m doing there all the time. Is that the weed’s fault? *Walter White voice* You’re god damn right it is. But it makes me feel dumb all the same.

It’s rare, though, that something on the internet makes me feel like an idiot, considering that the internet is the breeding ground of idiots. If idiocy was a religion, social media would be its Church. It’s hard to feel short when you’re the tallest guy in the room, you know?

All that said, this dude right here — who’s definitely one of those guys who solves Rubix Cubes on YouTube — has certainly made me feel like a comparative idiot after he solved Riddler’s message to the Dark Knight in The Batman trailer.

Or, perhaps I’m just a gigantic nerd who cannot get enough of this trailer for The Batman and am hellbent on writing about it as much as possible. You decide. That’s my riddle to you.

So hyped for Matt Reeve’s Batman Movie, I decided to solve The Riddler’s code. #TheBatman pic.twitter.com/vsxVxucedv