The Rock Has ‘Flirted’ With Marvel Studios, According To The Head Of His Production Company 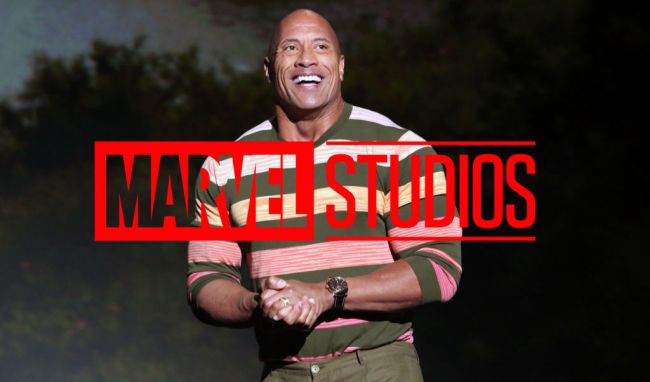 The Rock is a walking half-a-billion dollar movie these days. At least before the pandemic, that is. A couple of years ago, if you slapped “Dwayne The Rock Johnson” on a poster, that movie was virtually guaranteed to make at least $500 million at the global box office.

You know who — or rather, what — also just so happens to be a walking half-a-billion dollar movie? Anything the Marvel Cinematic Universe puts out, that’s what. One of my favorite movie stats is that Ant-Man and the Wasp ($620M) made just about $20 million less at the global box office than Justice League did. JUSTICE LEAGUE! A movie starring Batman, Superman, and Wonder Woman barely outpaced a film that featured insect-based superheroes, which speaks to both the calamity of the DCEU at the time and the all-conquering power of the MCU.

So, naturally, these two box office-dominating forces are sure to cross paths one day, right? Well, while The Rock has “flirted” with Marvel Studios in the past, a union doesn’t look all that likely with The Rock committing to playing Black Adam.

“Dwayne and [Marvel Studios head] Kevin Feige have a great relationship and we’ve flirted around a few ideas before, but nothing serious,” Seven Bucks Productions president Hiram Garcia told Collider.

“There’s a mutual admiration for what we each have been doing and what Kevin has built over there is truly incredible. Ultimately though for us, we’ve always been very committed to what we wanted to build with Black Adam. Black Adam was the character we wanted to bring to life and who we felt DJ was destined to play. Once we set our sites on this character over a decade ago it was hard to imagine DJ playing anyone else.”

Still, given the massive star power of these two brands (because The Rock has become a business unto himself), I wouldn’t rule anything out until ole Dwayne turns 60.

RELATED: First-Look At Ghoulish Christian Bale In ‘Thor: Love and Thunder’ Simply Must Be Seen To Be Believed