This Is Dick Wolf’s World, We’re Just Living In It 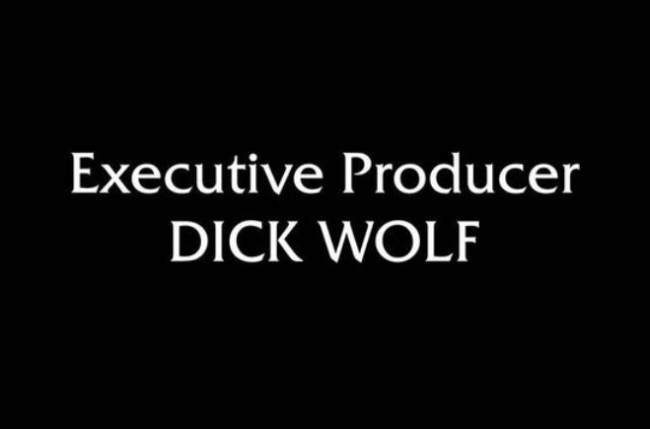 Section 4, Clause 2 of Al Michael’s contract with CBS stipulates that at a minimum of six times during an NFL broadcast, he must feign enthusiasm for the network’s latest crime drama lazily named after a government agency while executive producer Dick Wolf holds a firearm to his temple.

Anyone who tuned into Sunday’s NFC Championship Game witnessed Michael’s shill for Wolf’s 800th spinoff, FBI, a pilot he wrote on the back of a cocktail napkin and sold to CBS despite some raising concerns over how federal agents can also be firemen and medical professionals.

Glaring and problematic plot issues aside, if there’s one thing the suits at CBS have learned over Wolf’s illustrious 30-year career, it’s that when it comes to Dick, say yes.

And never underestimate America’s insatiable appetite for serious crimes undermined by actors who’ve never passed down the opportunity for a good pun.

If you haven’t caught on, nothing gets Dick’s blood pumping like body chalk and some caution tape.

For decades, Dick’s content has been as essential to the NFL experience as degenerative brain disease, and at 74 years of age, one has to wonder how much more this titan of industry has left in the shaft.

What will become of NFL broadcasts without a Dick Wolf plug? Will this impending void be filled? Can it? And if so, by what? Who?

I guess the only thing we can do is appreciate Dick while he’s still erect.