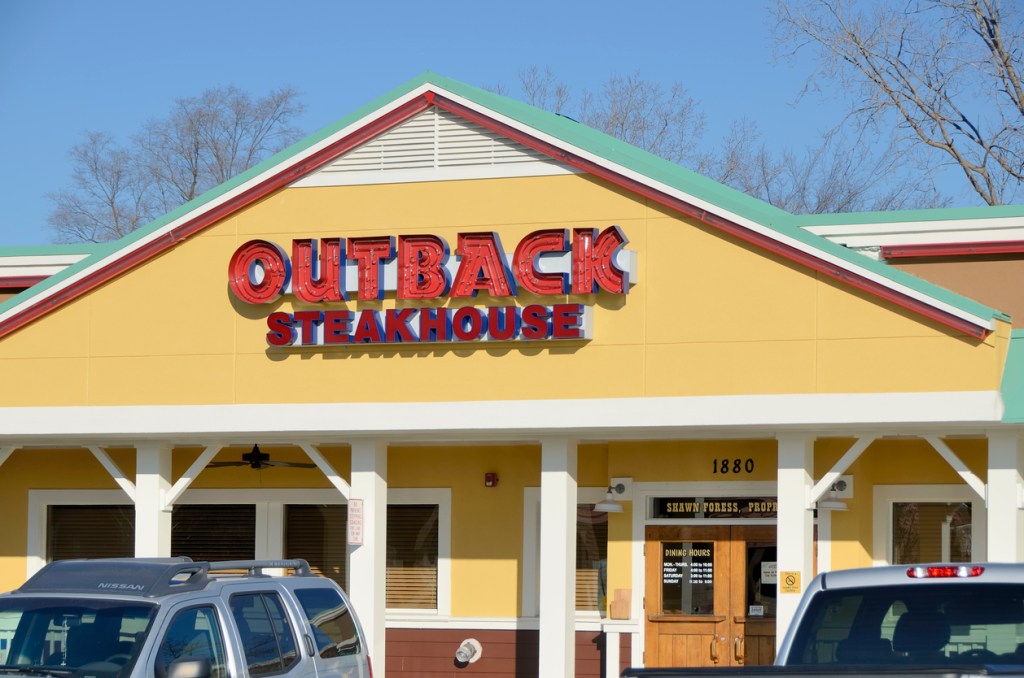 After all these years, this video does not sit right with me.

The viral TikTok was shared by username ‘dirtdawg420’ and it’s footage from inside the Outback Steakhouse kitchen where he is preparing a lobster tail for customers. That ‘freshly cooked’ Outback Steakhouse lobster you’re paying extra for with a steak? Yup, it’s straight out of the microwave. They are using a plastic steaming box with water and the shellfish is stored over the beef. Food safety, y’all!

Check out the clip below with some comments/reactions underneath.

‘Straight microwave’ is exactly what you want to hear from the chef preparing your lobster tail, a menu item that’s expensive 99.999% of the time unless you’re in the right place at the right time in Maine.

♬ Pope Is a Rockstar – Sales

The comments are all over the place but the thousands of people leaving comments all seem to agree that someone needs to alert Gordon Ramsay about this Outback Steakhouse Lobster atrocity taking place.

The Internet’s Horrified By Microwaved Lobster 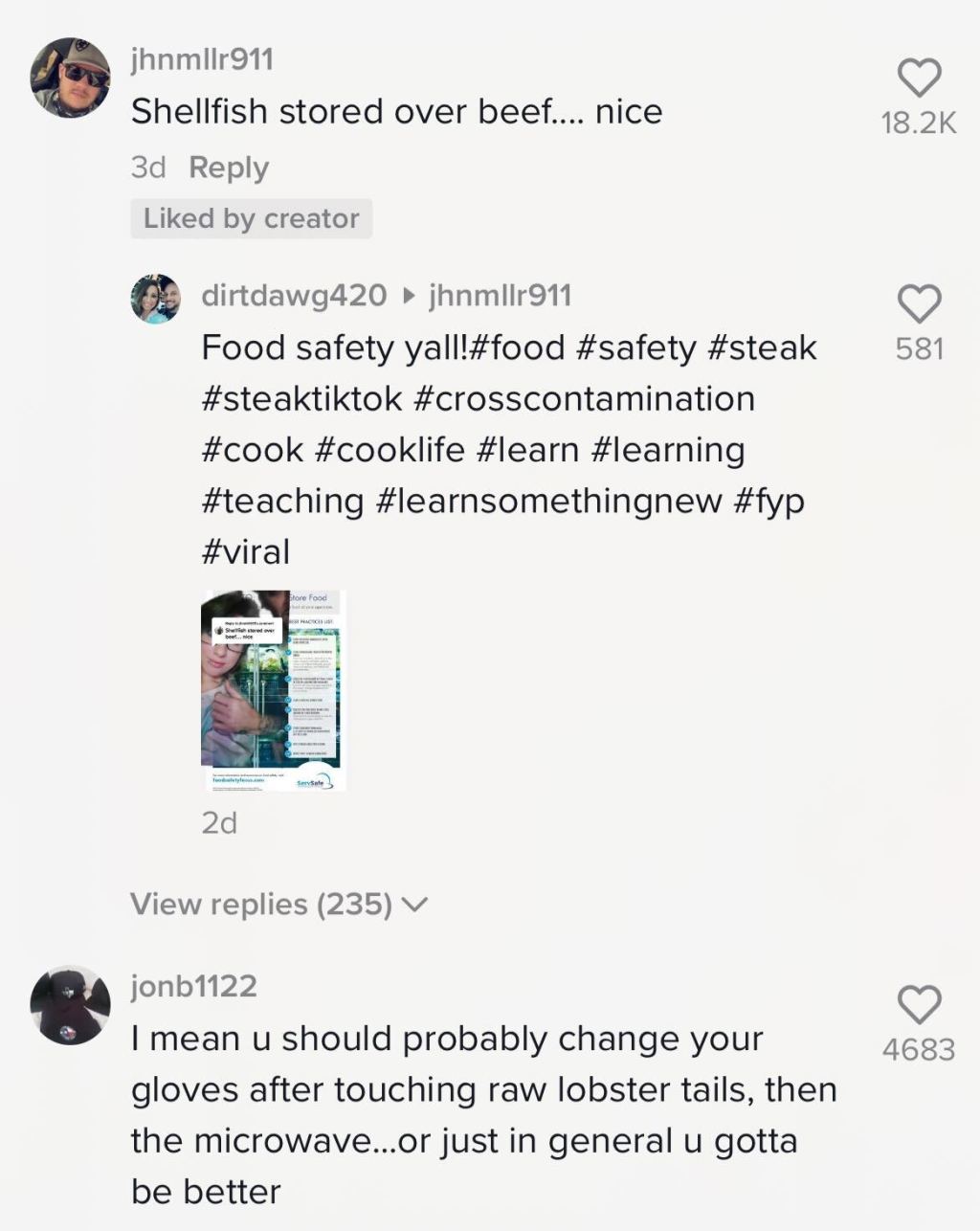 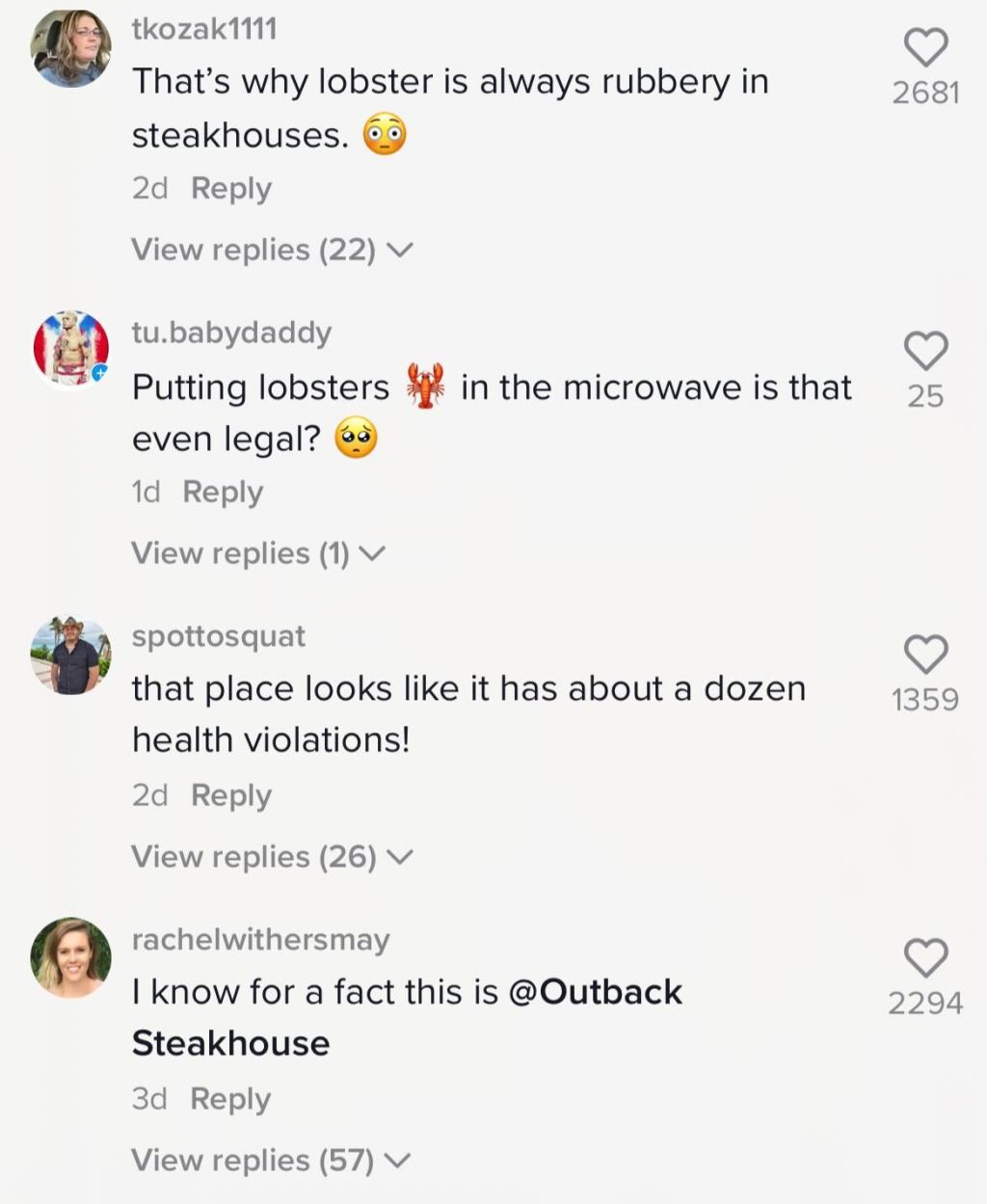 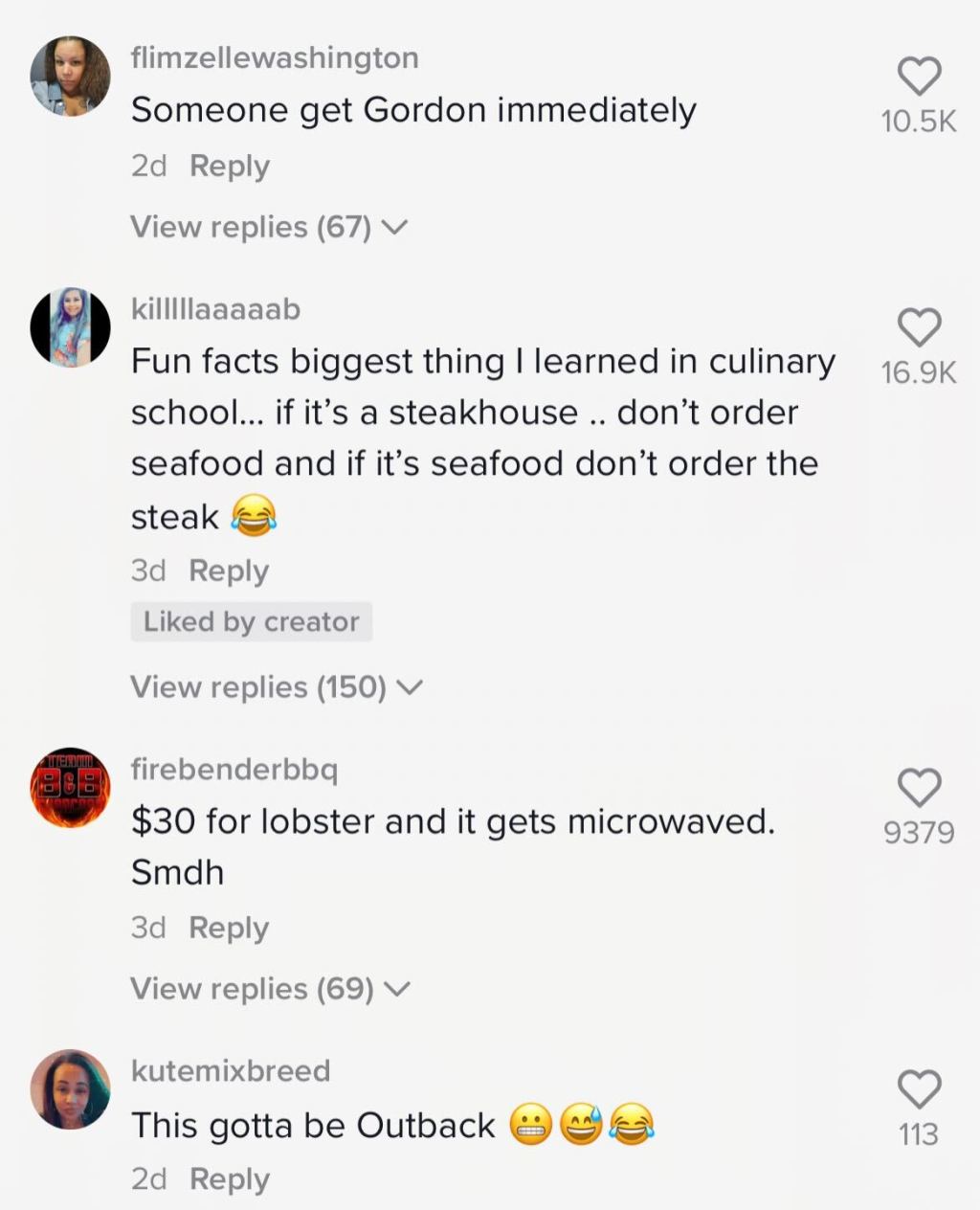 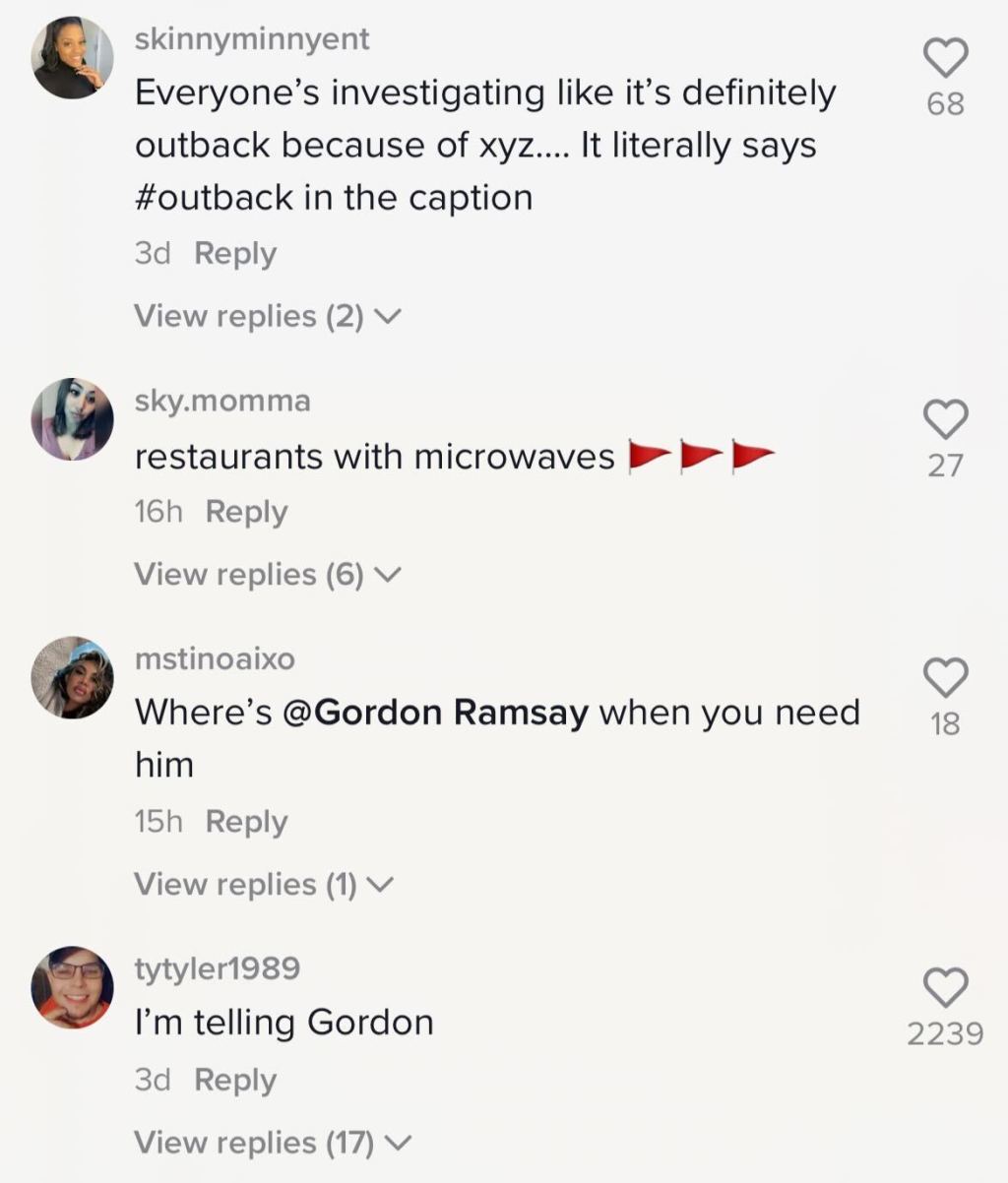 Where IS Gordon Ramsay when you need him? I haven’t watched his show(s) in years but I’d probably be lured into a series where Gordon Ramsay went in the kitchens of major chains and exposed what was going on behind the scenes.

Likewise, if it’s a really nice seafood restaurant they won’t risk their reputation by serving sub-par seafood. If it’s a steakhouse and there’s a seafood tower on the menu they put thought into that being on the menu. It’s not just thrown on the menu for fun. So I’m not sure what ‘steakhouses’ those TikTok comments are referring to but it has to be some pretty cheap ones.