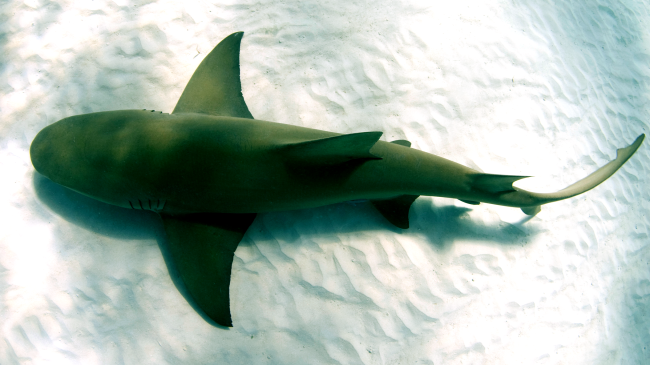 A Texas woman recently took to TikTok to share, in great detail, how she managed to survive a shark attack while snorkeling near Dry Tortugas National Park in Florida.

Heather West, 42, says she and some friends were going to Loggerhead Key to snorkel on Little Africa reef. Due to choppy conditions they were forced to turn back toward land before reaching the island.

On their return, as West was closing in on land, she felt an unusual tug on her foot.

“Since I was last in line, everyone was out of the water by the time the attack happened,” West recalled. “I had this really bad vibe and something in me said, ‘Get out.'”

At first she just assumed that one of her friends was just messing with her, pulling on one of her fins.

“I immediately turned and when I did, I felt something snatch my foot,” she said. “My brain couldn’t really comprehend what was going on and I thought one of the guys had grabbed my foot, trying to scare me.”

She quickly discovered that was not the case.

“After the second pull, I knew exactly what was happening,” she explained. “I turned on my back to see this huge beast with my foot in its mouth.”

At that point she tried to kick the shark off her leg, but it had already dug into her flesh with its sharp teeth.

That’s when West says she started punching the shark in the face “as hard as she could.” After about 30 seconds, the shark, which she believes was a lemon shark, finally let go of her leg and swam away.

“As soon as I get on the beach, I look down and see that my foot is still there so I get really excited and started screaming and was like ‘I won, I won, I won,'” she remembered.

Still, she ended up having to be taken to Key West via seaplane for medical treatment for her injuries.

She recounted the entire story of her shark attack in a seven-part series of TikTok videos.