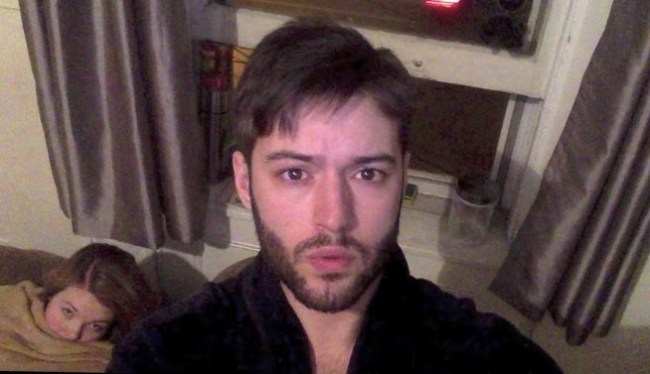 I’ve never made a habit of doing something and stuck to it for longer than a few months at the absolute longest. Other than waking up, brushing my teeth, and falling asleep, my days have always been different. This bro, not so much.

From his 12th birthday all the way until his wedding day, Hugo Cornellier sat down to take a photograph of himself. He then took those thousands of photographs, stabilized the images, and put them into a montage video. The video moves pretty fast but I still set it to 1.5x speed when I watched to speed it up because the music in this video’s pretty shitty. It’s pretty trippy to watch this human being grow up in front of your very eyes:

This kind of makes me want to set a goal to do something every day from now until forever, but then I remember that I’m a lazy piece of shit and can’t even remember to put on pants some days.