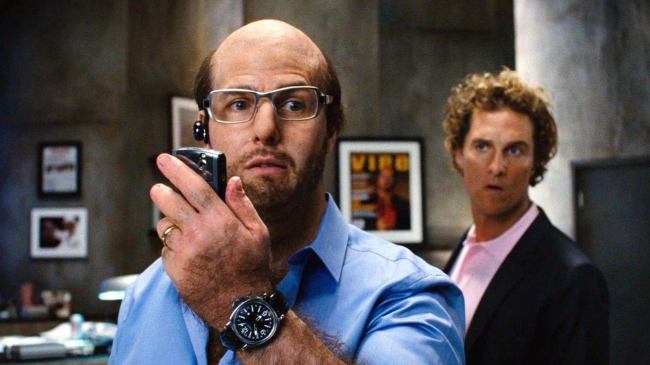 Despite now being 60 years old, Tom Cruise remains as powerful of a movie star as ever, as evidenced by the unreal box office returns that Top Gun: Maverick has enjoyed (the film is now the 7th highest-grossing domestic film of all-time).

One of the reasons that Cruise has been able to extend his A-list career to such a mindblowing extent has been his creative partnership with writer/producer/director Christopher McQuarrie, who has helped keep Cruise at the top of the action genre.

In addition to directing the four most recent Mission: Impossible films (the previous two and the next two), McQuarrie also helmed Jack Recher and served as a producer on various Cruise films such as Valkyrie, Jack Reacher: Never Go Back, and Top Gun: Maverick.

Now, according to a new report from Deadline, Cruise and frequent collaborator Christopher McQuarrie are currently in the process of developing three new film projects. These projects, of course, will come after the pair wrap up the Mission: Impossible franchise (or at least this iteration of it) with Dead Reckoning – Part One and Part Two in 2023 and 2024, respectively.

One is an original song and dance-style musical they’ll craft as a star vehicle for Cruise. They are also setting up another original action film with franchise potential, and they are also fixated on Les Grossman. The latter is the gruff, dance-happy studio executive Cruise played in cameo for Tropic Thunder. It’s unclear if they will create a whole movie around Grossman, or borrow him for inclusion in either of the other vehicles. [via Deadline]

The tidbit about reviving Les Grossman is particularly fascinating, as Cruise merely played the character once in a cameo capacity in the 2008 film Tropic Thunder, which is also the last time he starred in a purely comedic role, as well.

Still, despite Tropic Thunder being one of the greatest comedies of the 21st century and absolutely loaded with star power such as Ben Stiller, Jack Black, Robert Downey Jr., Matthew McConaughey, Bill Hader, Nick Nolte, and Danny McBride, it was Cruise’s unhinged Grossman that stood out the most (alongside Downey Jr’s Oscar-nominated performance as Kirk Lazarus, of course).