Tom Hardy, The Savage That He Is, Has Won Yet ANOTHER Jiu-Jitsu Tournament And The Photos Are Savage 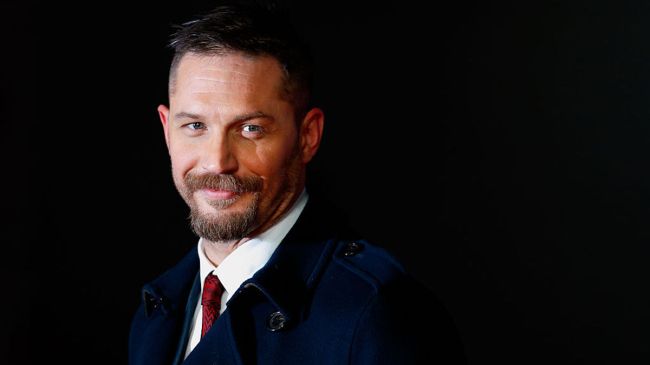 Back in late August, we brought you the story of Academy Award-nominated actor Tom Hardy taking home two gold medals at a Brazilian jiu-jitsu tournament.

Lo and behold, no more than a month later and Hardy is back at it again, this time winning first place as a surprise competitor at the 2022 Brazilian Jiu-Jitsu Open Championship in Milton Keynes, England.

The photos, taken by photographer Taped Fingers on Facebook, show a grizzled Hardy proudly raising his fist in victory while also showing off his winner’s plaque.

One of his opponents admitted to feeling a little starstruck when he saw who he would be fighting, but The Direct reported him saying afterwards that Hardy told him, “Forget it’s me and do what you would normally do.”

Not only did Hardy compete, but he won first place in his Division (MALE GI / BLUE / MASTER 3 (41+)). This division puts him at a high-level Blue Belt, which is the 2nd ranking color out of five (Black Belt being the highest). [via Deadline]

Discussing Hardy’s martial art prowess in our BroBible Slack, Benedetto, the writer who originally reported on the actor’s jiu-jitsu exploits, said that it’s wild how good he is. I, however, disagreed. Hardy is known for being quite the committed actor, so he therefore strikes me as one of those insanely fixated people who can obsess over one thing and master it. And jiu-jitsu appears to be Hardy’s latest and greatest passion.

As for when we can next see Hardy on the big screen, he’s set to star in the Netflix film Havoc from The Raid director Gareth Evans (which means it should be *incredible*). He’s also got a third film in his beloved Venom franchise in the works, too.