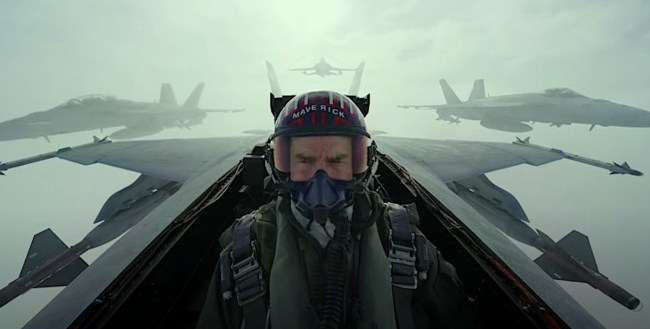 Paramount Pictures has released a new trailer for Top Gun: Maverick, which is finally set to hit theaters on May 27 after years of delays.

Top Gun: Maverick will finally release on May 27 after years of delays

Believe it or not, the filming of Top Gun: Maverick was originally completed all the way back in March 2019. Originally scheduled to hit theaters on July 12, 2019, the film was first delayed in August 2018 as the studio wanted to give the filmmakers more time, with the new release date set for June 26, 2020.

Due to obvious reasons, though, that June 2020 release date was understandably bumped to December 23, 2020, and then July 2, 2021. Top Gun Maverick would ultimately get bumped one more time in 2021 before finally landing on its current May 27, 2022 release date.

Unfortunately for action movie fans, Cruise’s other major sequel that was set to hit theaters this year, Mission: Impossible 7, was unfortunately delayed to July 2023 earlier this year.