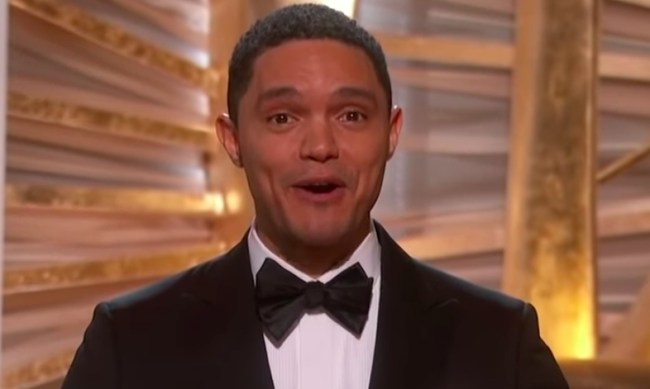 Last night, Hollywood elites came together at a central location in Los Angeles for the 91st Academy Awards on an evening where I spent way too much time wondering if the movie industry appoints a designated survivor in the event there’s a mass casualty event at the Dolby Theater.

I wasn’t expecting much going into the hostless ceremony and I’m not exactly sure why I even tuned in when you consider I’d seen virtually none of the films that were up for an Oscar because I was so corrupted by MoviePass that I rarely pay to watch something in a theater anymore.

However, I have to admit I was pleasantly surprised by the production, which seemed like much less of a drag compared to previous years and actually seemed to focus on the movies themselves instead of a comedian attempting to go viral.

That’s not to say there weren’t some funny moments—if you weren’t even slightly tickled by Melissa McCarthy’s hand puppet bit then your sense of humor is in serious need of repair.

However, I don’t know if anyone was able to top Trevor Noah. The Daily Show host was recruited to say a few words concerning the significance of Black Panther and the native South African had plenty of jokes during his introduction.

While discussing his upbringing in the fictional Wakanda, Noah said:

“I would see T’Challa flying over our village, and he would remind me of a great Xhosa phrase. ‘Abelungu abazi ubu ndiyaxoka’, which means: ‘In times like these, we are stronger when we fight together than when we try to fight apart.”

My high school didn’t offer classes in Xhosa—one of the estimated 35 languages spoken in South Africa—so I had to take Noah at his word as far as that translation was concerned. In doing so, I missed out on one of the best jokes of the night.

According to NPR, the phrase in question has nothing to do with fighting and Noah was really just fucking with anyone who doesn’t understand the language; it actually translates to “White people don’t know I’m lying.”