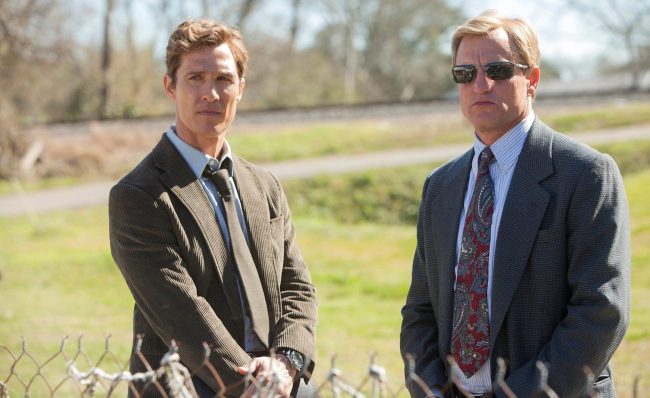 There’s no denying that True Detective‘s first season helped shape the television landscape as we currently know it.

During the decades prior to True Detective, when movie stars made the jump to television, it was assumed that they were taking a step back and that their career was winding down. After True Detective, though, thanks to the excellent work of Matthew McConaughey and Woody Harrelson, that notion was virtually completely eradicated, as television has since become a viable destination for any and all movie stars who want to do something different and, dare I say, a bit more artistic.

During a recent interview with Smartless — which is hosted by Jason Batman, Will Arnett, and Sean Hayes — Harrelson was asked about his time making the iconic show and revealed that, due to McConaughey remaining in character during working hours, he often wanted to “slap” him because he hated Rust Cohle so much.

“Did you love doing that project?” Harrelson was asked by Smartless host and fellow actor Jason Bateman about True Detective, noting that the series helped revolutionize television.

“Yeah, but, you know… there were times I’d get kind of angry with Matthew [McConaughey]. He’s one of my best buddies, so it felt weird, but he was in character and that fucking character just made me want to fucking slap him. He’s so good, but he’d stay in character — you know, not after work — but while we were working, it wasn’t like ‘Hey buddy!’. None of that. But, anyway, it turned out good.” [via Smartless]

If you’ve seen the immaculate first season of True Detective, then you should be able to imagine Harrelson’s frustrations, as the character of Rust Cohle must have felt like hanging out with a human black hole.