At 14-Years-Old, Tupac Spit More Game Than You Did In Your Entire Life – See His Love Letters That Are For Sale 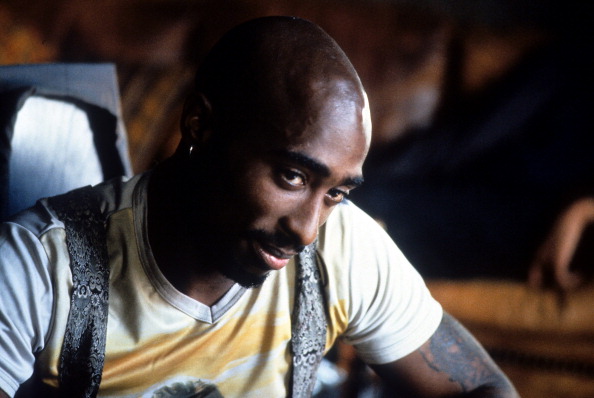 Are you struggling to connect with females on Tinder>? Maybe you could learn a thing or two about the art of allurement from the late, great Tupac Shakur. Love letters written by Tupac when he was a spry youngster have been found and are being auctioned off and 33 years later they are still better than your punny pickup lines.

The memorabilia sales website Moments in Time, which sells precious artifacts such as Schindler’s List and Edgar Allen Poe manuscripts, is selling an equally critical piece of history — Tupac’s love letters. You can go back in time to witness a 14-year-old Lesane Parish Crooks spit game to a girl he fancied named “Averel.” To be fair, it’s better than any drivel you’ve tried to woo a girl with on Tinder.

When Tupac was a freshman at Paul Laurence Dunbar High School in Baltimore, the youngster went all out to charm a fellow classmate. Tupac put on a full-court press on his then-crush by pouring his heart to pen on paper. Pac puts his mac and his swerve on in the letter from 1985. Unfortunately for Tupac, the young lady was not interested in the future rap legend. That would probably be her loss.

Moments in Time placed a starting price of $15,000 on the love letters. You can check out the love letters in PDF form HERE. To be fair, Pac rushes into the “I love you” territory waaaaaay too fast and seems a little too desperate for her to write back at times. You’d imagine he upped his game after these failed correspondences.

Last April, a handwritten letter by Tupac to Madonna from 23 years ago was put on auction when he was in prison. In the emotional letter, Pac apologizes to the pop star for breaking up with her. Imagine your pathetic, corny-ass love letters being put on blast for all to see?