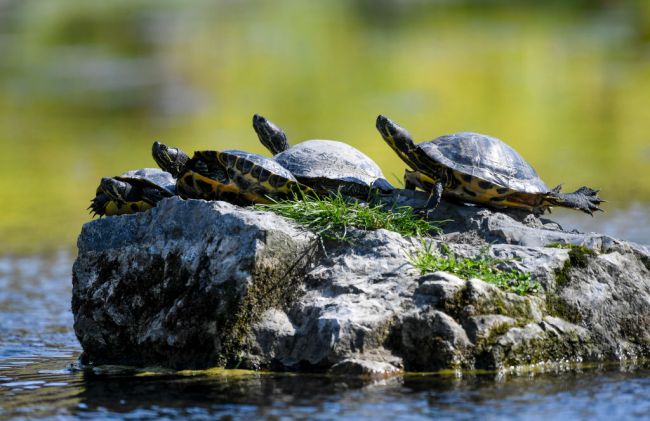 It has been 10 days since more than 100 turtles were found dead in a western Minnesota wildlife refuge and there is still no answer as to what happened. Law enforcement officials at Big Stone National Wildlife Refuge were alerted to the dead painted and snapping turtles on April 30 and remain mystified by the die-off. Staff members have estimated the mass death could extend to anywhere between 100-200 turtles, but the collection efforts are still ongoing, so there is no final count.

The turtles were discovered dead in the water at one particular half-mile stretch of the river. Nowhere else. Whatever went down in that 2,640-foot area doesn’t sound good.

“This is something I’ve never seen before in the 10-plus years I’ve been based here in the Midwest,” said U.S. Fish and Wildlife Service spokeswoman Tina Shaw. “Refuge staff are still looking into this situation, and there’s a lot that we don’t know at this point.”

In an effort to figure out what the hell happened, for which nobody can even begin to provide a guess, some of the turtles have been sent for testing to the U.S. Geological Survey’s National Wildlife Health Center in Madison, Wisconsin. I am no wildlife expert, but it seems to me like somebody should know something. Anything, really.

Snapping turtles can measure anywhere from 8 to 14 inches in length and weigh from 10 to 35 pounds. Dead everywhere. 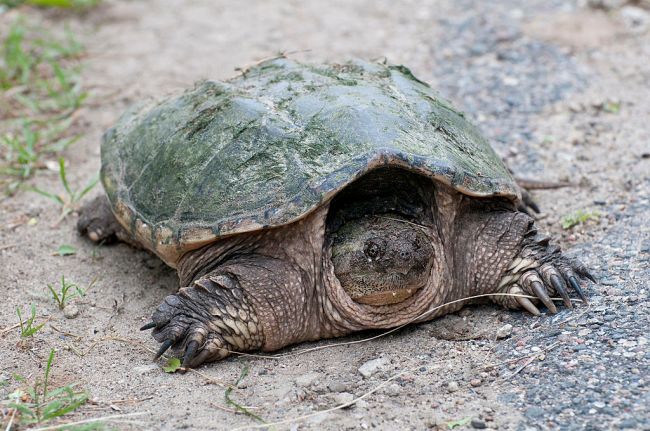 Painted turtles are the most common in the region and can grow up to 10 inches in length. Dead everywhere.

AND NOBODY CAN EVEN THROW OUT A HYPOTHESIS?! That’s terrifying. RIP turtles.