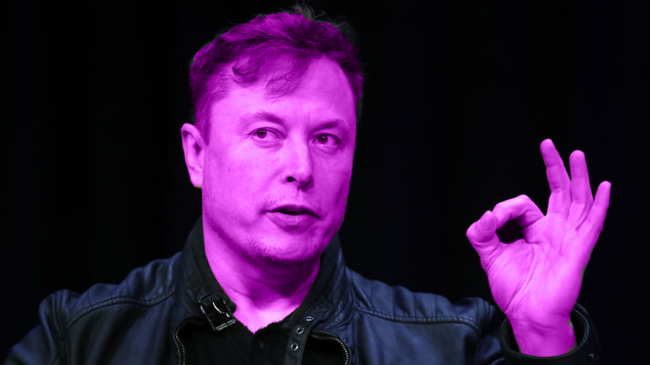 On Friday, new Twitter boss Elon Musk is expected to lay off about half of the company’s staff (about 3,700 jobs) — a move that has resulted in a class-action lawsuit due to the lack of proper warning, according to Bloomberg.

In a fascinating thread posted to Twitter on Thursday night, Casey Newton, a writer at the tech website Platformer, said that employees — who are expected to find out whether or not they’ve been fired via an email without Musk’s name attached to it — are comparing Musk to Thanos and the upcoming layoffs to “The Snap” from Avengers: Infinity War, which saw the evil Mad Titan wipe out 50% of all living things.

“In Slack, dozens of employees are posting the [saulte] emoji as a possible farewell. Anticipating the loss of half their colleagues, some have begun calling Friday “The Snap” and posting Thanos memes. Also worth noting: the email that just went out to every Twitter employee is unsigned. Whatever is about to happen, Elon is not putting his name on it,” Newton tweeted.

In Slack, dozens of employees are posting the 🫡 emoji as a possible farewell.

Anticipating the loss of half their colleagues, some have begun calling Friday “The Snap” and posting Thanos memes.

Thus far, Musk’s big moves at Twitter have been negotiating with Stephen King over the price of the blue check, deciding to give said blue check to anyone who wants one, raising the price of the subscription service by $3, laying off half the employees, and posting more memes. Musk, the founder of SpaceX and CEO of Tesla, purchased Twitter for $44 billion earlier this year.

RELATED: Elon Musk Reached Out To Kanye West About His Anti-Semitic Tweet, Which Will Surely Make Things Better