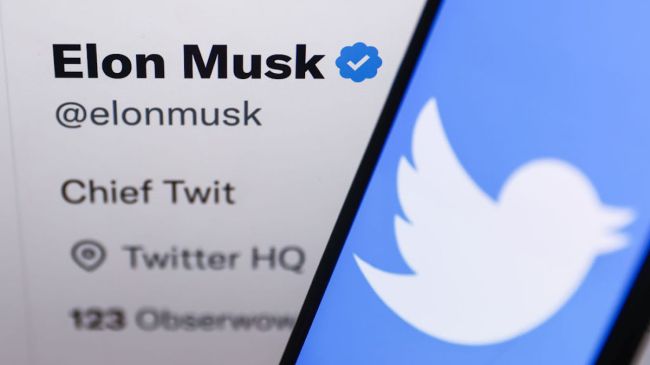 Elon Musk’s reign as Twitter overlord is off to a predictably hilarious start, as his first big move at the company is reportedly deciding to charge the approximately 400,000 people who are verified on the platform $20 per month to stay verified. This would, of course, make Twitter the only platform that charges its users for verification.

In the wake of the announcement, those both with and without the “blue check” agreed how silly of an idea it is, as many blue check-owning accounts have declared their intention to let there’s go as a result of Musk’s plan to charge them $240 per year to essentially say they are who they say they are.

Famed horror/fantasy/adventure author Stephen King was one of those people, as he tweeted that not only is it absurd of Twitter to charge him, but in fact, they should be the ones paying him.

$20 a month to keep my blue check? Fuck that, they should pay me. If that gets instituted, I’m gone like Enron.

The post racked up over 400,000 likes, and as a result, Musk — Twitter’s Complaint Hotline Operator, according to his bio (so zany and hilarious!) — responded to King and actually seemed to be haggling with King over the price point.

“We need to pay the bills somehow! Twitter cannot rely entirely on advertisers. How about $8?” Musk replied.

“I will explain the rationale in longer form before this is implemented. It is the only way to defeat the bots & trolls,” he added.

As of this publication, King — who is followed by 6.9 million on the platform — has not responded to Musk (at least publicly). Given that Elon is already appearing to soften on his $20/month price point, perhaps that’s a sign that he’ll eventually pull a U-turn when it comes to this project.

RELATED: Elon Musk Reached Out To Kanye West About His Anti-Semitic Tweet, Which Will Surely Make Things Better