Twitter Is Planning Some Major Changes To Retweets, Mentions And Other Features In 2020 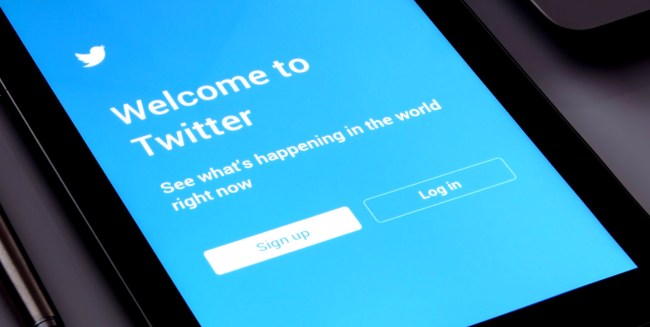 If a tweet by Dantley Davis, Twitter’s Vice President of Design and Research, is to be believed (and why wouldn’t it be, it’s on the internet), there are some big changes on the horizon for the social media platform over the next year.

Listing five new Twitter features that he is “looking forward to in 2020,” Davis indicated some changes that, if put into effect, have the potential to completely change how people use the service.

Twitter CEO Jack Dorsey already announced that paid political ads will no longer be allowed to appear on the social media platform – throwing some not-at-all-subtle shade at Facebook and it’s policies.

“It‘s not credible for us to say: ‘We’re working hard to stop people from gaming our systems to spread misleading info, buuut if someone pays us to target and force people to see their political ad… well… they can say whatever they want!'” Dorsey wrote.

The new features Davis hinted were on the way for Twitter would also limit users ability to harass and draw people into conversations they don’t want to be participants.

Features that I’m looking forward to in 2020.

“Permission” seems to be the central theme of these potential new Twitter features, as they would allow users to strongly limit who can be involved in their online conversations.

Davis followed that tweet up by asking his Twitter followers if they agree with the ideas on the list, what other new features they would like to see added, and explained some of the reasoning for the potential changes.

Do you agree with the ideas in this list? What else would you add? #designtwitter

Also, when someone creates a 🧵, we should automatically label it as such. No more need to stay 🧵, a thread, [thread], etc. 😀

I believe giving more control to users will help create a healthier Twitter and reduce abuse. Additionally, these features need to be easy to access and use. @EricaJoy for inspiration.

Thanks for the feedback and discussion on the ideas that I’m excited to explore in the future. Our goal is continue to improve the public conversation on Twitter and getting feedback from the community on our ideas is helpful as we prioritize our work. https://t.co/LFb1HHZcN2

Some of the Twitter users’ suggested additions to the list of new features were also rather interesting, many of which Davis wholeheartedly agreed should be added.

💪🏾 list. We’re working on some of that. I’ll look into the rest.

We’re scratching the surface here with what’s on our roadmap. I agree with you.

Hide this thread: not for conversations you're done participating in like mute conversation, but rather a way to prevent someone's live tweeting from dominating your feed