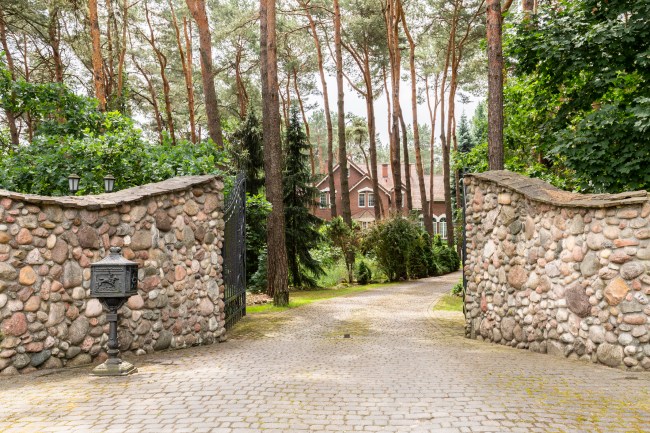 Life in The Hamptons is different than the rest of America and that’s easily the biggest understatement I’ll write this week. Under normal circumstances, The Hamptons come alive from the late Spring through mid-Fall with Summer being the peak months but this hasn’t been a normal year, has it?

The last half-year has been wild and A TON of New Yorkers fled the city for their Summer homes in The Hamptons. There have been restrictions on where people can go, what they could do, who they can see, and what they can celebrate. This has left a lot of people lonely in more ways than one.

This Twitter story from @JaimePrimak is a wild one. It’s about her friends who live in The Hamptons finding $100,000 in straight cash in their 20-year-old son’s room. They immediately assumed he was selling drugs. As it turns out, my choice of staying home in isolation since mid-March was ill-advised when there’s apparently been a thriving entrepreneurial opportunity out there in The Hamptons.

This isn’t the longest Twitter thread but it’s a damn good one.

My girlfriend lives in the Hamptons…. and her 20 year old son has been living with them since March (covid) he’s a Junior… going back to school. She was cleaning his room and found ONE HUNDRED THOUSAND DOLLARS in cash.

His father forced him to tell the truth. Said he was calling the cops and would turn the money in.
His son confessed that in early April he struck up a conversation with a rich older woman at a local sandwich and seafood shop about how he had tested negative….

and was relieved to be staying on the island. (Out of the city)

He said she paid for her large order in all $100s and then asked him if he needed to make some money for the summer – she and her friends were looking for a young man to help out – who was negative for Covid.

Long story short – HE WAS SMASHING THE RICH OLDER LADIES FOR CASH – basically he was the Hamptons Ho…. and raised all cash – $5k a pop – from April to August and my friend is devastated and I’m like he’s a whole Patrick Dempsey 😂

And she’s returning every single dollar and he gets nothing and is going back to school penniless.

She just texted me “and DONT you FUCKING TWEET THIS. This is not a movie.”

My girlfriend is going to talk to the woman in person, hopefully later today, and hopes to get a better understanding of what was going on.

Y’all – she needs to make sure this story checks out…. she has a responsibility to make sure that’s really where that cash came from – some of y’all never had an Italian mom and it shows 😏

Is the story legit? I’ll let you be the judge of that, I’m just here to share the facts.

The Patrick Dempsey reference is to the 1989 film Loverboy with the plot “Randy is still unfocused after 2 years in college. His dad will no longer pay tuition and Randy gets a job delivering pizzas. Several cute cougars pay him $200 for pizza delivery and “services rendered”. Their husbands?” That movie took place out in California but the premise is pretty darn similar, isn’t it?

Here’s the trailer for that movie just in case anyone out there is curious:

I know some of you COVID-free guys out there are kicking yourself for not realizing there’s been a high-end market for laying pipe in The Hamptons over the past six months at $5,000 a pop. I’m not sure when this 20-year-old allegedly started his business but it seems like he was on pace to make more than double the salary of a first-year analyst at Goldman Sachs by delivering some sexual healing to lonely people in The Hamptons.