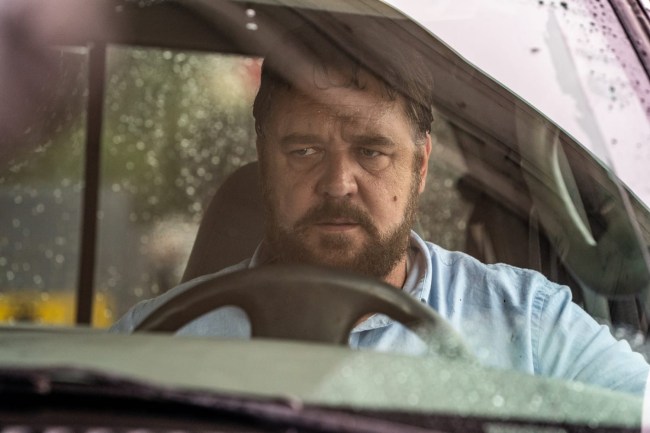 I’ve been on something of a Russell Crowe kick lately.

Last week was the 20-year anniversary of Ridley Scott’s epic Gladiator, so I obviously crushed that. Spoiler alert, it’s still absolutely fantastic. I then mixed in a little Cinderella Man, American Gangster, State of Play, and The Nice Guys over the course of the next few days.

What I noticed most about Crowe’s last decade-or-so of performances was that while he may not be the movie star he once was, he still brings the absolute heat every time he’s on-screen. The quality of his films may have tailed off in recent years, but the caliber of his performances certainly have not.

This is what makes his next film Unhinged so potentially exciting: for the first time in quite some time, the eyes of the movie world will be focused solely on Russell Crowe, as his upcoming psychological thriller — which is scheduled to be released on July 1 — is set to be the first film to hit movie theaters when they reopen (in accordance with state public health department safety guidelines).

Here’s the official synopsis for Unhinged, via Solstice Studios:

Academy Award winner Russell Crowe stars in Unhinged, a timely psychological thriller that explores the fragile balance of a society pushed to the edge, taking something we’ve all experienced- road rage – to an unpredictable and terrifying conclusion. Rachel (Caren Pistorius) is running late to work when she has an altercation at a traffic light with a stranger (Crowe) whose life has left him feeling powerless and invisible. Soon, Rachel finds herself and everyone she loves the target of a man who decides to make one last mark upon the world by teaching her a series of deadly lessons. What follows is a dangerous game of cat and mouse that proves you never know just how close you are to someone who is about to become unhinged.