The U.S. Interstate Numbering System Is Confusing, But This TikTok Makes It Super Easy To Understand 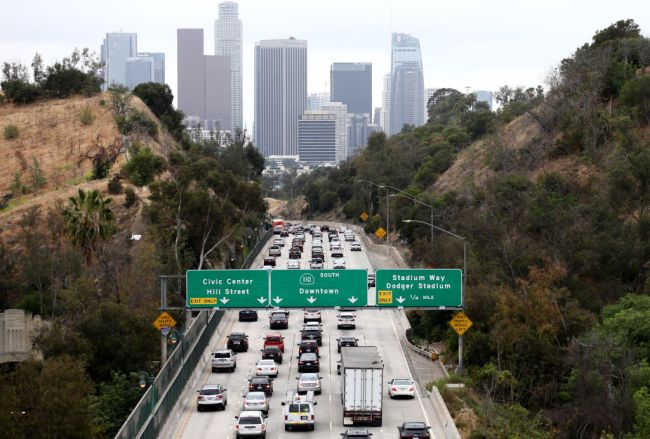 Is there any rhyme or reason to how the United States interstate highways are numbered? The answer is yes.

Before we break it down, let’s take a step back and look at what is officially known as the Dwight D. Eisenhower System of Interstate and Defense Highways. This massive federal road-building project began in the late 1930s, but only 22 years later did Congress authorize spending. Construction began shortly thereafter and the Federal Aid Highway Act was passed in 1956 which set uniform construction standards for things such as access, speed, the number of lanes, and the width of lanes and shoulders.

Part of the Highway Act included the numbering system. Here is how it works:

Construction of the Interstate Highways System was deemed complete in 1992 for the small cost of approximately $114 billion, but some of the planned routes were canceled and several gaps in the system include stretches that don’t quite conform to federal standards. As for the numbering system, they can still make your head hurt trying to full understand them, but it’s pretty simple when you don’t overthink it.