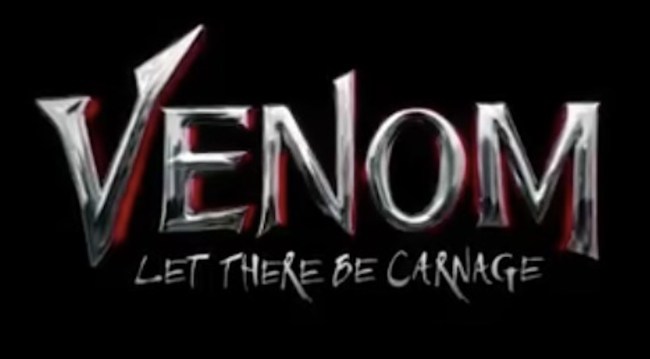 As Carmine Falcone said in Batman Begins, you always fear what you don’t understand. And while it’s not necessarily possible to be afraid of a movie franchise (except for Jaws, perhaps), I definitely don’t understand the Venom franchise. Not even a little bit.

Released in 2018, the movie seems as though it was unearthed from a time capsule that was buried a decade prior. The tone is a mess, the CGI seems outdated, the villain stinks, and the movie is just generally incoherent. The most redeemable aspect is that Tom Hardy seems to be aware of all this and is just hammin’ it up, having the time of his life.

Nevertheless, despite its apparent lack of quality, Venom was still wildly successful, as the movie made over $856 million at the global box office.

Sony wasted no time in getting a sequel together, as the follow-up film — which sees Woody Harrelson join the cast as Kasady/Carnage — was supposed to hit theaters in early October. However, given our current global situation, Sony recently announced that the movie is now being released on June 25, 2021.

To soften the blow of the delay, the studio also announced the official title of the sequel and its as predictably ridiculous as the franchise itself: Venom: Let There Be Carnage.

As stated in the above title, I almost can’t help but respect it. I’m a huge fan of “it’s so bad it’s good” movies, and if Venom has become self-aware of that fact and are aiming to make their movies as ridiculous as possible, I’m all for it.

RELATED: As If 2020 Couldn’t Get Any Worse, It Appears Venom Has Landed On Earth