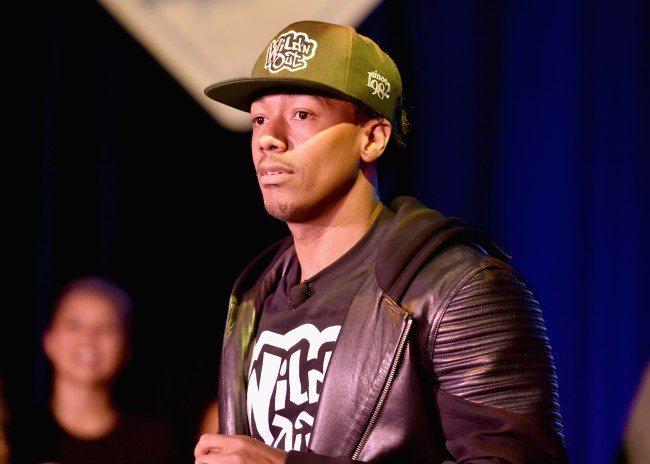 After hosting MTV’s ‘Wild ‘N Out’ for over a decade, Nick Cannon has been fired by ViacomCBS for making racist/anti-semitic comments on his youtube show.

During the episode of “Cannon’s Class”, Cannon repeatedly references several anti-semitic conspiracy theories about Jewish people controlling “everything” including the banks.

“It’s never hate speech, you can’t be anti-Semitic when we are the Semitic people,” Cannon said. When we are the same people who they want to be. That’s our birthright.” Cannon continued, “We are the true Hebrews.”

BCannon repeatedly references conspiracy theories about Jewish power, speaking about “going as deep as the Rothschilds, centralized banking, the 13 families, the bloodlines that control everything even outside of America.” Later in the episode Cannon also laments “giving too much power to the ‘they.’ And then the ‘they’ turns into illuminati, the Zionists, the Rothschilds.”

Later in the video, Cannon could be seen talking about why white people were turned into “savages” because of their lack of melanin and how they are the ones who are actually “closer to animals”.

On Monday night, Cannon posted a Facebook message where he says he has no “hate in his heart” and that people “must continue educating one another and embrace uncomfortable conversations.”

ViacomCBS has since released a statement revealing that they had terminated their relationship with Cannon after he failed to apologize for his anti-semitic comments.

“ViacomCBS is ending its decades-long relationship with Nick Cannon after the actor and TV host propagated anti-Semitic conspiracy theories on his podcast.” https://t.co/Jrn6PfHzRh