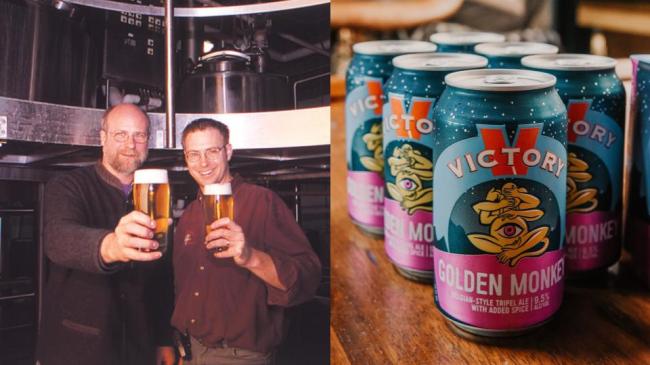 As children, I feel like we all dreamt of growing old with our best friends. That no matter where life may take us, we’d always be side by side. But after college, girlfriends, and just life in general, things don’t always work out that way. But hey, that’s just how life is.

Drifting apart from elementary, middle, or even high school friends happens to everyone. I’m surely guilty of it. So upon hearing that two childhood friends made their passion into a business, I had to check it out. And to my surprise, it happened to be about a brewing company whose beers stock my fridge this very moment!

A friendship that began back in 1973, between two 5th graders, laid the foundation for what would eventually become Victory Brewing Company! Thanks to a little luck and a whole lot of hard work, they’ve grown into a world-renowned craft brewery offering iconic beers, including the immensely popular Golden Monkey and Sour Monkey.

From bus buddies to Brewmasters, the journey for Co-Founders Bill Covaleski and Ron Barchet has been a long one, but most definitely a fun one. Joining Arthur Kade on the Endless Hustle podcast, here’s Bill and Ron sharing more about the birth of their friendship and how they later both got into brewing.

As someone who walked to school, I’m left wondering what could’ve been. If only I had taken the bus, perhaps I too could be making a significant mark on the craft industry.

Well, that’s probably not the case. Bill and Ron have poured sweat, tears, and beer after beer to get where they are today. And as unique as their story is, it all began with a common experience almost anyone could relate to—discovering alcohol for the first time and falling in love with it!

If you want it done right, do it yourself! That’s just what Bill and Ron did when searching for better beer. And thanks to them, my path to finding better beer is as easy as picking up a 6 pack of Golden Monkey!

Growing up like most others, Bill and Ron realized they had a passion for alcohol, beer in particular. But it was only after Ron gifted Bill a home brewing kit when the two realized they could turn their passion into a career. Following travels abroad and years of training, they opened their own craft brewery! And the Victory Brewing Company story began! 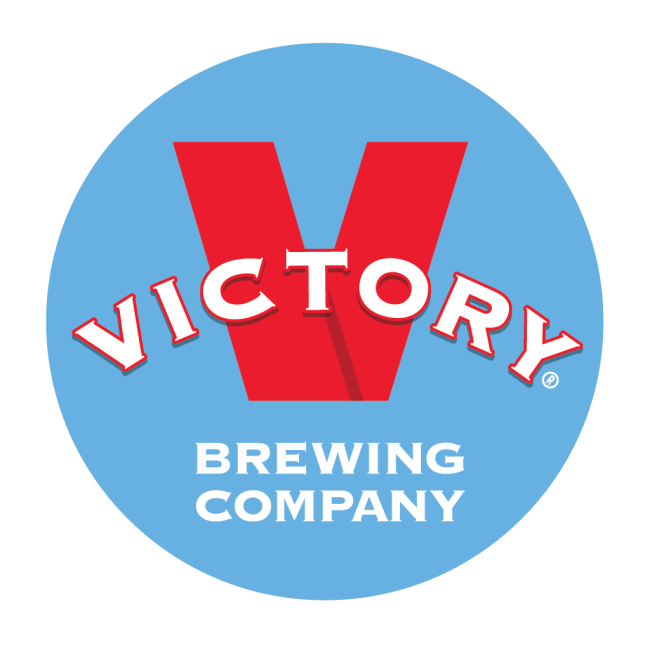 In the 25 years since opening, Victory has served full-flavored, innovative beers in each delicious pint. They’ve become one of the most decorated craft breweries thanks to award-winning brands such as Prima Pils, DirtWolf, Storm King, and Golden Monkey. And they continue to drive innovation and change through ingenuity in brewing, steadfast commitment to the community, and forward-thinking initiatives.

But that’s not all Victory Brewing Company is known for. Time and time again, Bill and Ron emphasize how the drinking experience is rooted in connectivity. To elevate that social experience, Victory has created a vibrant culture across its taproom locations in Chester County, PA including the flagship location in Downingtown; Charlotte, NC; and most recently Center City, Philadelphia. If you thought a Golden Monkey or Hopdevil was good at home, wait until you have one in a Victory taproom!