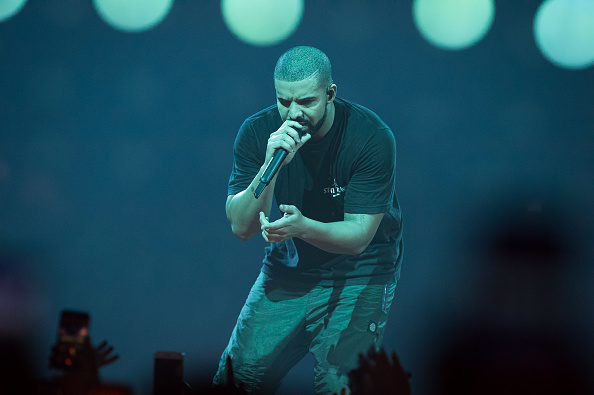 Late last night, an old 2010 concert video of Canadian rap superstar Drake kissing and fondling a 17-year-old fan on stage made the rounds on the Internet.

In the video Drake can be seen kissing the girl and touching her breasts. He proceeded to ask her how old she was.

“Y’all gon’ have me get carried away. I get in trouble for shit like this. How old are you?”

After she told him she was 17 Drake continued to be inappropriate with her on stage.

“I can’t go to jail yet, man,”. “Why do you look like that? You thick. Look at all this. Well, listen 17, I had fun. I don’t know whether I should feel guilty or not, but I had fun. I like the way your breasts feel against my chest. I just want to thank you.”

The Internet was furious with Drake after the video surfaced.

We can't have different rules for different industries. Drake is a 32yo man and is NOT untouchable. This is highly inappropriate and shouldn't be condoned/approved/justified/rationalized by anyone. #SurvingDrake https://t.co/qhLwuocWSW

Drake gave a human trafficker a shout out and brought him onto OVO. he’s been a weirdo in a multitude of ways.

but he’ll get away with it cause he’s drake. fuck that he’s cancelled now https://t.co/aPs6OYyHZd

Let me see hot 97 and all the black ppl go this hard on drake for touching and kissing on a underage girl right on stage and she’s only 17 yrs old and he didn’t care he start talking about her breast on him felt good wtf 😳 pic.twitter.com/Ot9VQvtYm2