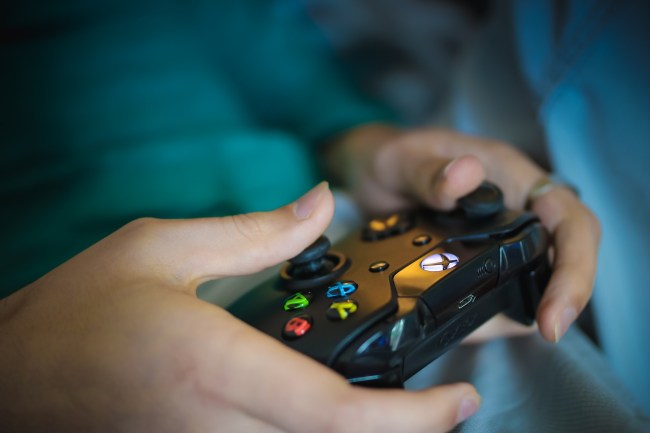 Now, I’m not one to write much about video games, but, hey, after reading some stuff on the industry lately to get an idea of how much it’s flourishing, I just had to try my hand at it. Sure, I’ve got a PlayStation 4 and the typical video games like Madden 19 and FIFA 19, but I wouldn’t call myself a gamer or anything. Most of the time, my playing days consist of drinking beer on a Saturday night while blasting Toby Keith with my buddies as we pre-game before a night out, so I don’t have much invested in gaming as others.

Still, for some people, gaming is life — and a recent report showing just how much Americans actually spent on video games in the year 2018 is further proof that the industry is thriving.

According to Complex, via PR Newswire, people in the U.S. dropped an incredible $43.4 billion on the video game industry last year, which is the best year it has ever had domestically. That info comes from the Entertainment Software Association and The NPD Group, which also noted that the $43.4 billion video game tab showed an 18 percent growth over the year 2017.

“2018 was another record setting year for the U.S. video game industry as consumer spending jumped 18 percent to over $43 billion,” said NPD Group analyst Mat Piscatella. “Console, PC, and mobile platforms all saw significant growth, while developing portions of the market like subscription and streaming services gave us a peek into a future full of possibilities for the industry and gamers.”

Uh, anyone know where I can invest in strictly video games, because it looks like it’d have quite the ROI by the time I wanted to sell all that stock down the line. It’s no wonder that gaming is the most popular and most influential form of entertainment in America, because these figures are incredible.

And, while playing video games on consoles is still popular, the report suggested that $7.5 billion of that video game sales came from hardware, with the remainder of it coming from games, subscription services and in-game purchases — which goes to show that people are really playing mobile games more frequently. It’s also a sign that, once someone purchases a game, they’ll stick with it by buying add-ons.

Considering that video games Fortnite and Red Dead Redemption 2 became cultural phenomenons in 2018, none of this should probably be too surprising. However, $43.4 billion is a ton of money, so I can’t help but be shocked at the spending results. I guess this is why esports has become such a huge industry, as well, because people want to play as much as possible. Hey, anything to avoid real interaction with people, right?