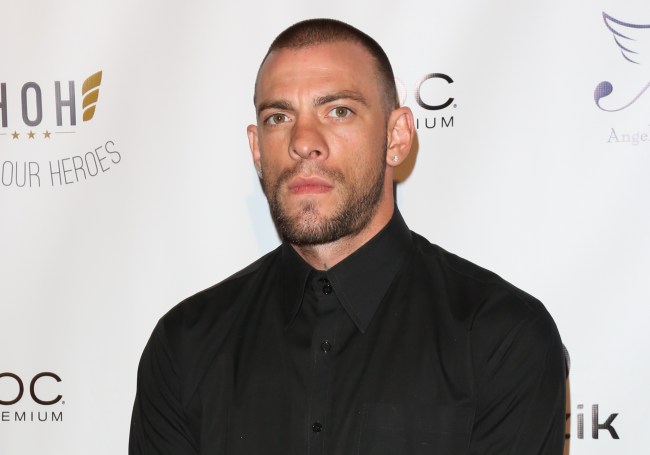 It’s probably not a good idea to mess with strangers when you’re out in public because you never know what kind of background that person might have. Unfortunately, one man had to learn that lesson the hard way.

In a video that went viral over the weekend, a drunk guy was seen being obnoxious and acted like he was going to punch a dude who bumped into him at a bar. The drunk guy had no idea that he had just flexed on veteran MMA/ Muay Thai fighter Joe Schilling, who immediately knocked him out cold.

This guy definitely had no clue who he was dealing with when he decided to flex on Joe Schilling.

After the video made the rounds on the Internet, MMA fans debated whether Schilling was being excessive with his reaction to the drunk guy.

Joe is a pos 🤦‍♂️…Pushed the guy to the side,then when the guy justifiably got mad Joe as a professional fighter sparked the clearly intoxicated man out cold wtf #MMATwitter https://t.co/pOp22Dl4LI

I don’t know… I think Joe could’ve let this one go. Dude was clearly drunk and wasn’t a threat. 😬 https://t.co/cnVZ24GdLd

Finna be the easiest lawsuit . What an idiot https://t.co/nUzxX2lmVn

Update: Schilling defended his actions on Instagram by saying the drunk guy was being racist and that he ko’ed him in self defense. 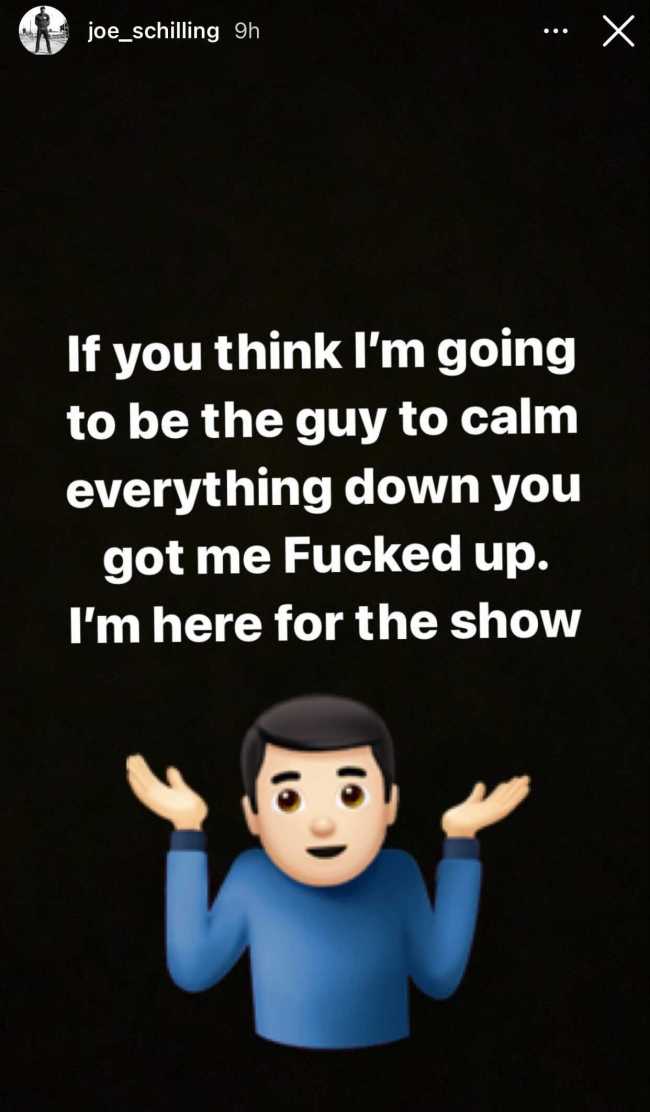