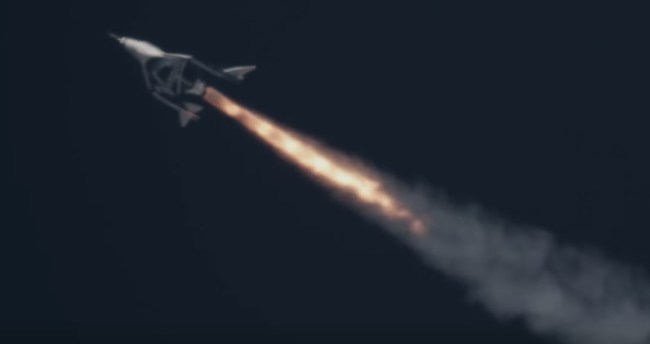 On October 31, 2014, Virgin Galactic launched their SpaceShipTwo VSS Enterprise. However, the spaceplane suffered a malfunction and was destroyed in mid-flight, killing the co-pilot and injuring the pilot. The Virgin Galactic Scaled Composites Model 339 experimental SpaceShipTwo crashed in the Mojave Desert. Richard Branson’s space tourism company rebounded from horrific accident on Thursday with a successful test-run of the SpaceShipTwo VSS Unity.

The rocket-powered SpaceShipTwo VSS Unity safely completed its first supersonic flight and the video is impressive. The VSS Unity was dropped from its carrier plane WhiteKnightTwo VMS Eve and the jets were ignited for 30 seconds as the vessel reached a top speed of Mach 1.87. The VSS Unity reached a maximum altitude of 84,271-feet, which is nearly 16 miles from the surface of the Earth. The VSS Unity safely touched down on a runway in California.

.@virgingalactic back on track. Successful powered flight, Mach 1.6. Data review to come, then on to the next flight. Space feels tantalisingly close now.

Virgin Galactic hopes to one day offer space tourism. The SpaceShipTwo spaceplane has two pilots and can carry six passengers or research payloads into suborbital space. Passengers will eventually be able to take a space trip 62 miles above the planet where they will experience several minutes of zero gravity and see the curvature of Earth against the blackness of space. However, this isn’t like jumping on a $99 Spirit Airlines flight to Fort Lauderdale. A trip to space costs $250,000.

“The flight has generated valuable data on flight, motor and vehicle performance which our engineers will be reviewing,” Virgin Galactic’s website said of the testflight. “It also marks a key moment for the test flight program, entering now the exciting phase of powered flight and the expansion to full duration rocket burns. While we celebrate that achievement, the team remains focused on the challenging tasks which still lie ahead.” 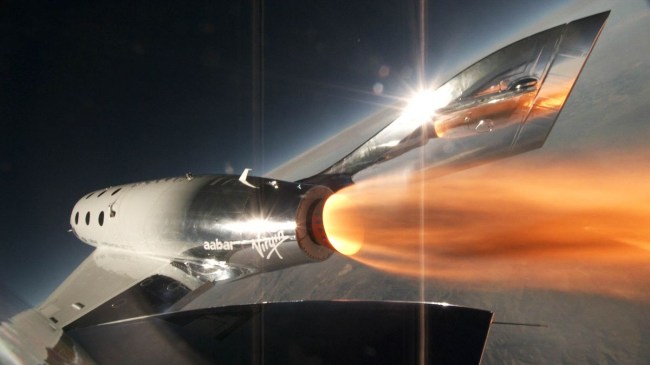 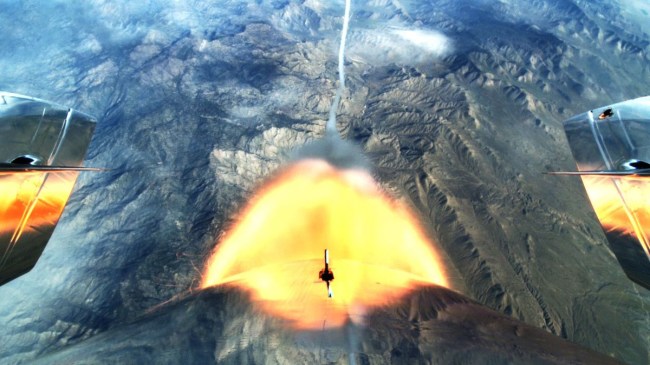 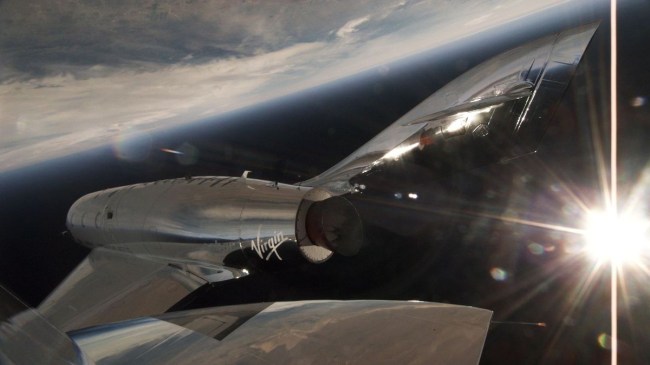