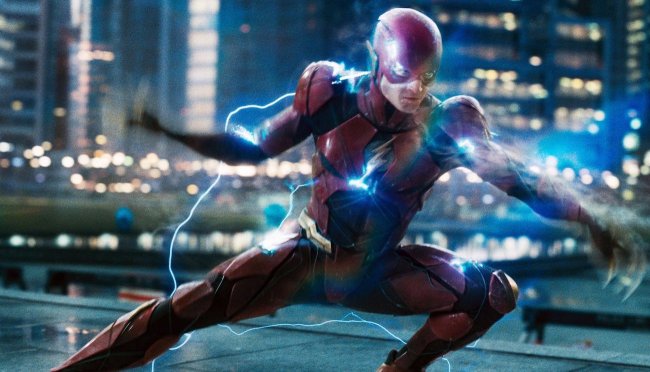 Just days after news broke that Ezra Miller had been charged with felony burglary in Vermont due to an incident back in May, a report from The Hollywood Reporter indicates that canceling The Flash — the $200M superhero blockbuster that Miller is set to star in next summer — is not “off the table” despite its hefty price tag.

As reported by THR, the studio sees the Ezra Miller situation playing out in one of three ways — one of which involves canceling the film entirely.

The first would see the actor seek professional help before conducting an interview to explain their behavior, which would then be followed by limited press.

The second is Miller does not seek help but the situation stabilizes, which would allow Warner Bros. to move forward with releasing the film without involving the actor in the press tour. Following the release of The Flash, the role would then be recast.

And the third and final outcome is that the situation around Miller’s behavior worsens, which would result in the studio canceling the film — which was set to feature Michael Keaton’s return as Batman, in addition to an appearance from Ben Affleck’s Batman and Sasha Calle’s Supergirl — entirely.

A report from earlier this week indicated that Miller participated in reshoots for the film earlier this summer prior to news of his burglary charge, which seems to suggest that Warner Bros. remains hopeful that the film can hit theaters and become successful.

At this time, The Flash is currently scheduled to hit theaters in the United States on Friday, June 23, 2023.